Attacks against peacekeepers and civilians on the rise in CAR 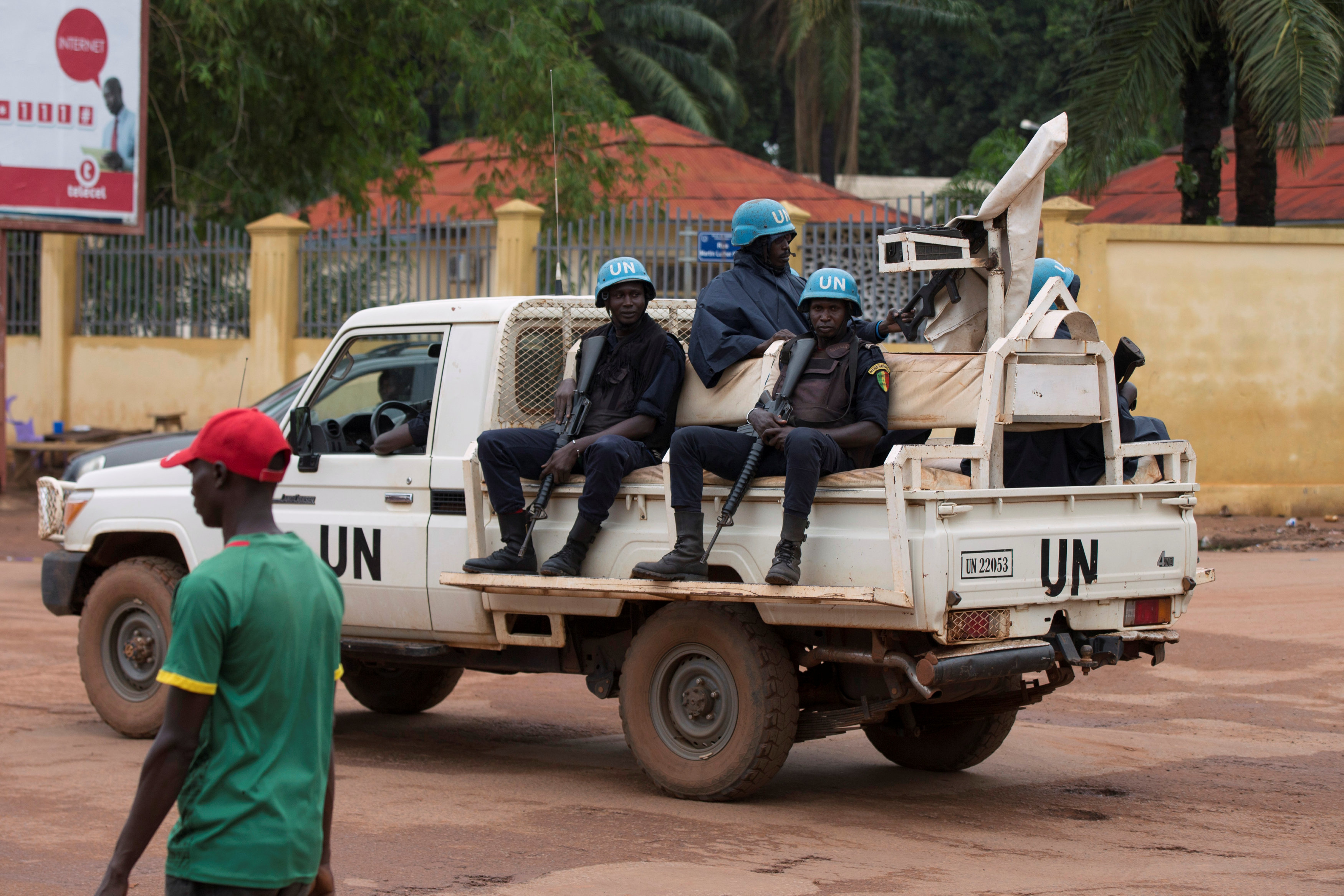 JOHANNESBURG – The United Nations envoy for the Central African Republic (CAR) warned against increasing attacks on civilians and peacekeeping personnel, while stressing the need to re-energise the political process to achieve sustainable peace in the conflict-torn country.

“The intensity of the attacks, their premeditated nature and the targeting of ethnic minorities, are a reminder of the darkest moments of the Central African political and security crisis,” said the UN Secretary-General’s Special Representative, Parfait Onanga-Anyanga, in his briefing to the Security Council on Monday.

“The new and disturbing fact is the systematic and fierce aggression against the peacekeepers,” he added.

The envoy provided an update on the situation in Bangassou, where “political spoilers” demonstrated their intention of carrying out a de facto ethnic cleansing of the town.

He said that the UN Multidimensional Integrated Stabilisation Mission (MINUSCA) had gradually regained control of the town, but added that anti-Balaka elements continued to pose a serious threat to civilians and peacekeepers.

Clashes between the mainly Muslim Slka rebel coalition and anti-Balaka militia, which were mostly Christian, plunged the country of 4.5 million people into civil conflict in 2013.

Despite significant progress and successful elections, CAR remained in the grip of instability and sporadic unrest.

Onanga-Anyanga also expressed deep concern about the evolving situation in Bria, where some 80 percent of the civilian population were displaced.

The security situation in Bangui remained relatively calm thanks to continuous and integrated political and military efforts.

Also briefing the Security Council was the Assistant Secretary-General for Human Rights, Andrew Gilmour, who provided an update on the human rights mapping report that covered major violations committed in the country from 2003 to 2015.

The report detailed 620 incidents, including horrific accounts of entire villages being burnt to the ground, multiple incidents of gang rapes of women and extra-judicial killings.

The vast majority of incidents were attributed to the Slka/ex-Slka and the anti-Balaka, and the Central African defence and security forces.