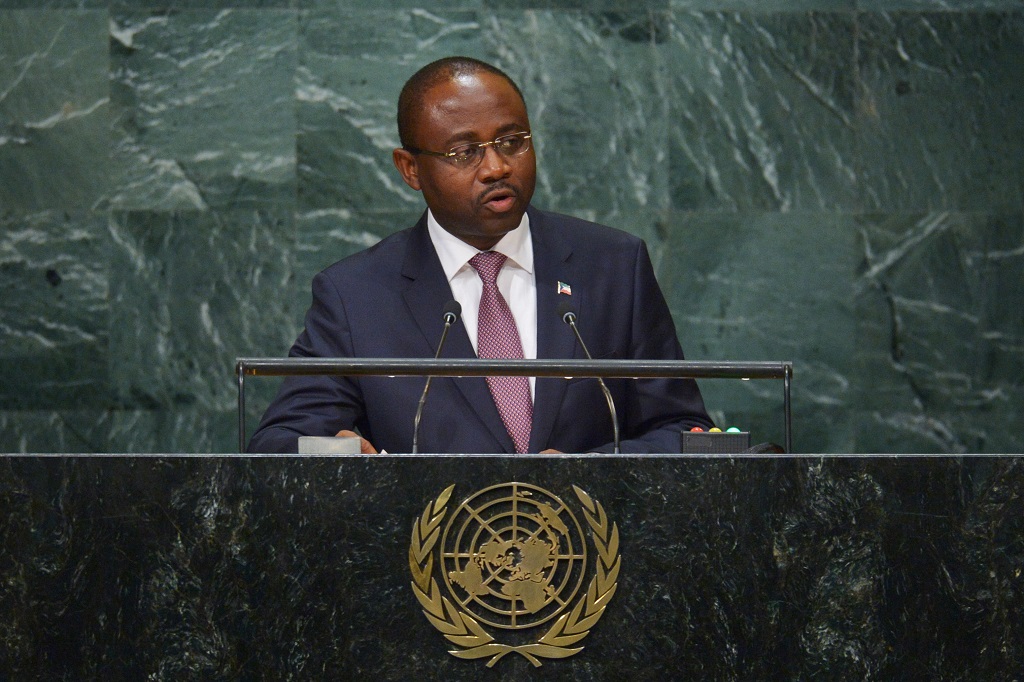 MALABO - Equatorial Guinea says that an attempted coup against its government was organised in France, amplifying charges that an exile living in Europe was behind the plot.

"It has nothing to do with the French government," he said, adding, "we will cooperate with France as soon as we have more information".

Mokuy said that in the light of the purported coup, his country was suspending participation in a new scheme to allow visa-free travel among six countries in central and western Africa.

Equatorial Guinea is a small, oil-rich state that has been ruled since 1979 by Teodoro Obiang, Africa&39;s longest-serving president.

Critics accuse him of brutal repression of opponents, electoral fraud and corruption. He has faced a string of coup attempts during nearly four decades in power.

The government says that foreign mercenaries mounted an attempted putsch on 24 December but it was thwarted.

Mokuy said 27 "terrorists or mercenaries" had been arrested in a manhunt after the attempted coup, but "around 150" others were still being sought near the border with Cameroon.

Cameroon security sources said that the "mercenaries" arrested by Cameroonian police were Chadian, Sudanese and Centrafricans, as citizens of the Central African Republic (CAR) are called.

On Tuesday, CAR President Faustin-Archange Touader visited the capital, Malabo, to offer his support to the government.

"We need to know if the Centrafricans that were arrested have real of fake Centrafrican passports," the presidency in Bangui told AFP.

On Friday, Chadian Foreign Minister Mahamat Zen Cherif said after a visit to Malabo that the author of the coup bid "is believed to be an Equatorial Guinean national living in Europe".

Foreign Minister Mokuy also said Equatorial Guinea was suspending its part in an agreement with five other francophone states - Cameroon, CAR, Chad, Gabon and the Republic of Congo - to allow visa-free movement of their citizens among member nations.

The bloc, called the Central African Economic and Monetary Community (CEMAC), began negotiations on the scheme more than 15 years ago.

The process was hampered by fears by Equatorial Guinea and Gabon - oil-rich and relatively sparsely populated - that they would be swamped by an influx of job-seekers from poorer members.

Negotiations culminated in an announcement at a summit in the Chadian capital of N&39;Djamena on November 1 that the pact had finally been ratified by all six states.

Mokuy, at Wednesday&39;s press conference, said "free circulation doesn&39;t mean that you can move around as you want".

"You have to have a biometric passport, a CEMAC passport, a secure passport. So long as these conditions are not met, and given what has happened in Equatorial Guinea, we say that in order to travel to our country (people have) to go to our embassies" for a visa, he said.

He was re-elected to a fifth seven-year term in 2016, gaining more than 90 percent of the vote according to the official results.

Legislative elections on November 12 last year saw the ruling party win 92 percent of the vote, a result condemned as fraudulent by dissidents.

The small west African nation is one of sub-Sahara&39;s biggest oil producers but a large proportion of its 1.2 million population still lives in poverty.

Relations with France are tense after Obiang&39;s son, Teodorin Obiang, 48, was given a three-year suspended prison sentence by a French court in October for embezzling public funds, money-laundering and corruption and abuse of trust.

The younger Obiang is estimated to have used France to launder 150-million euros (R2.2-billion) in misappropriated funds.

He was also given a suspended fine of 30-million euros (R460-million). His lawyers have said they will appeal the verdict.