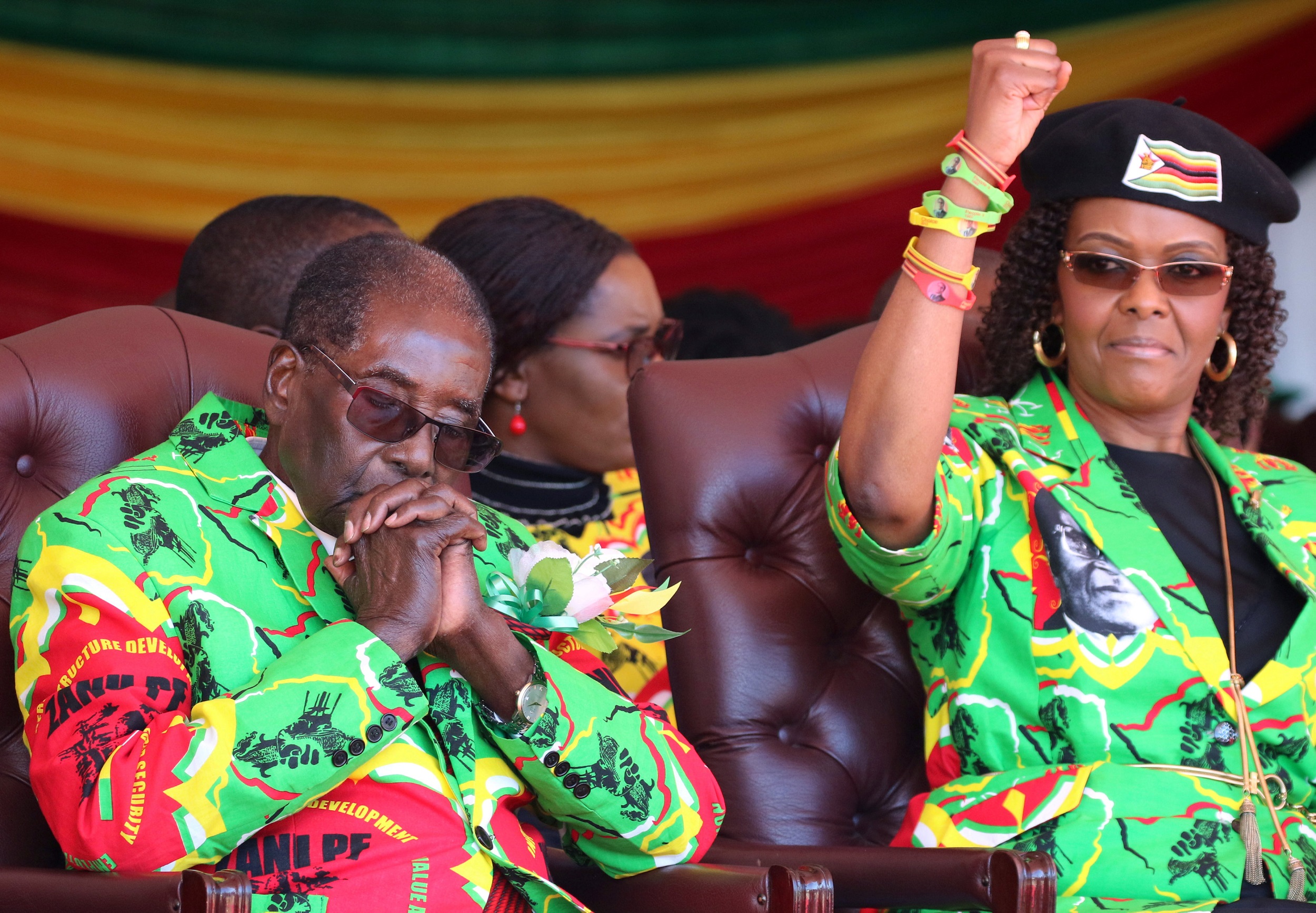 HARARE – Zimbabwean President Robert Mugabe’s party is reportedly threatening citizens with death and forcing schoolchildren to attend rallies of the aged leader ahead of Zimbabwe’s elections in 2018.

The opposition also raised concern that businesses were forcibly closed and vendors’ markets shut down ahead of rallies.

READ: Mugabe urges party to stop jostling to replace him

Lately rallies have been held in the eastern cities of Marondera and Mutare.

The official opposition Movement for Democratic Change (MDC) said these developments did not bode well for free and fair elections next year.

“The people of Zimbabwe are still being intimidated and threatened with death or some other such grievous consequences if they refuse to attend these Zanu-PF rallies that are being addressed by Mugabe countrywide,” said MDC spokesperson Obert Gutu.

READ: Tsvangirai, Mujuru in talks to unseat Mugabe together

“How can a free and fair election be held in an atmosphere of extreme fear and intimidation?” asked Gutu.

He maintained his party would win the polls if the playing field was levelled.

“We urge Zimbabweans to remain resolute and determined to vote the evil and rapacious Zanu-PF regime out of power in next year’s elections.”

Vice-President Emmerson Mnangagwa recently dismissed the allegations by opposition and rights groups. “It is not Zanu-PF policy to force people to attend rallies,” Mugabe’s deputy said in response to a parliamentary enquiry.

Mugabe (93) faces a revived opposition in his quest to retain power held since independence in 1980.