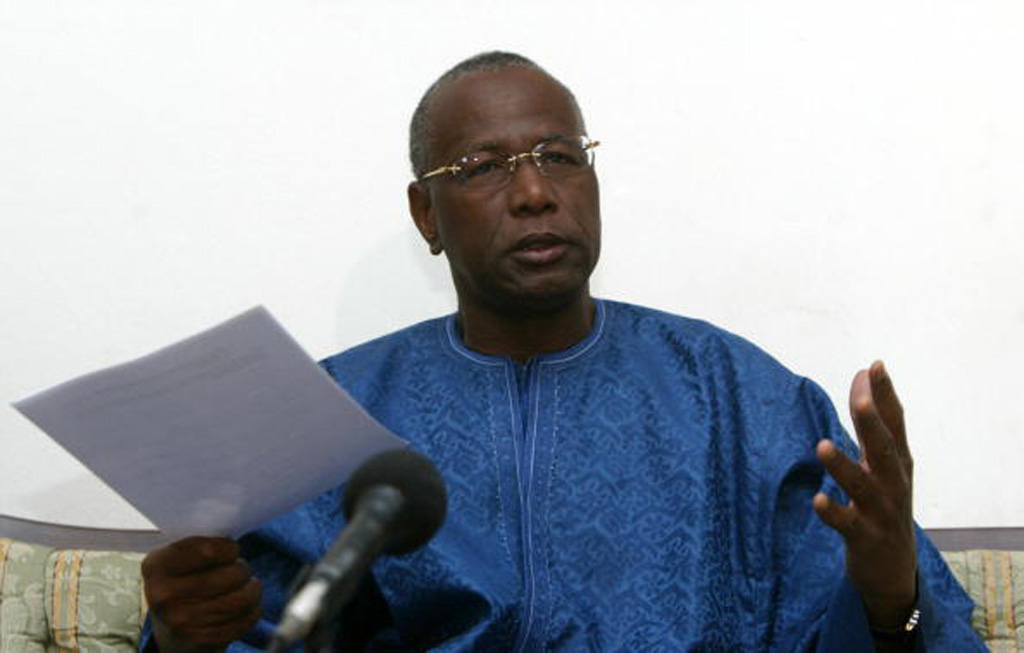 Senegalese opposition leader Abdoulaye Bathily will be considered with candidates for the position of chair of AU Commission with Agapito Mba Mokuy from Equatorial Guinea and Moussa Faki Mahamat from Chad.

DAKAR – Senegalese diplomat Professor Abdoulaye Bathily has revealed that the president of his country, Macky Sall, intervened on his behalf to delay the election of a new chair for the AU Commission so that he could participate.

“He made sure that the election at the AU Summit in Kigali in July 2016 was postponed so I could be a candidate in the upcoming election,” said Bathily on Wednesday at the official launch of his candidature for the coveted position which will be contested in Addis Ababa, Ethiopia.

The election of the new chair to replace South African incumbent Dr Nkosazana Dlamini-Zuma, scheduled for July, was postponed to January after the candidates failed to garner the required votes.

READ: Africa can deal with impunity on the continent: Dlamini-Zuma

Moitoi is still in the running along with Kenyan Foreign Affairs Cabinet Secretary Amina Mohamed.

Speaking at the launch in Dakar, Bathily said: “My candidacy is the culmination of an entire academic, political and diplomatic life at the service of pan-Africanism”.

Among the guests were various personalities from all parts of Africa. They included top-level political figures, academics and civil society members in Africa and Senegal.

Throwing his weight behind Bathily, Amin said: “The task of the African Union is difficult and we need a candidate who will be able of rallying all countries of the continent.”

Commenting on the 69-year-old Senegalese diplomat’s candidature, McFadden said Africa “needs bold and innovative ideas from someone who knows its past and who contributed to its wealth to break the continent’s political path”. She added “it was time to push the door and create a different future for Africa”.

Cape Verde’s former minister of foreign affairs Brito said: “Bathily should be the bearer of this major break by positioning himself as an intellectual and man of the people who supports effective and efficient reform in the African Union.”

Bathily said that his candidacy is the result of “almost 40 years in the service of Africa, for independence, stability and prosperity.”

She added: “The president will bring all his weight to bear so that the candidate Abdoulaye Bathily can win the election.”

Other candidates for the position of chair of AU Commission include Agapito Mba Mokuy from Equatorial Guinea and Moussa Faki Mahamat from Chad.