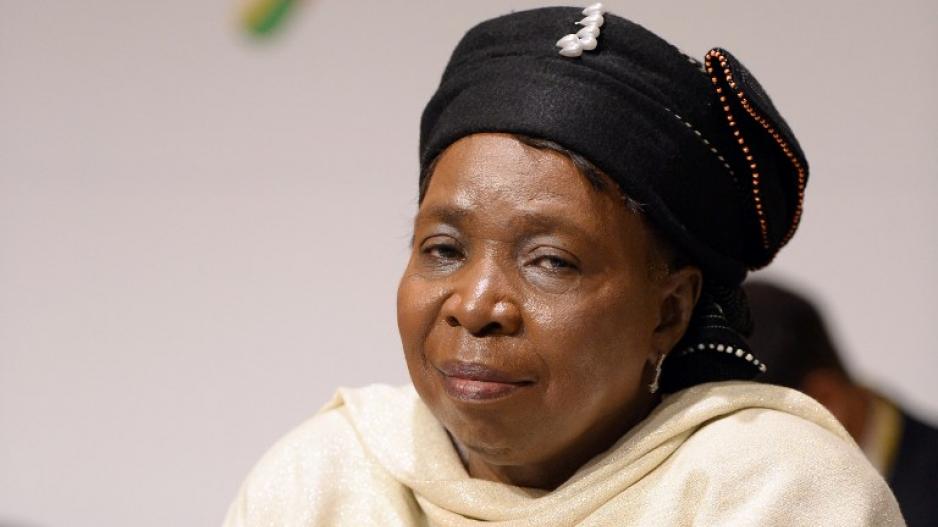 ADDIS ABABA – African Union leaders meet in Ethiopia on Monday for a difficult summit likely to expose regional divisions as they debate whether to allow Morocco to rejoin the bloc, and vote for a new chairperson.

The two-day summit comes after several shake-ups on the international stage: the election of US President Donald Trump and a new head of the UN, Antonio Guterres, who will address the opening of the assembly.

On Sunday in Addis Ababa, Guterres praised Ethiopia's generosity in welcoming refugees from the region while battling its worst drought in 50 years.

It is "an example that I would say needs to be thought about in a world where unfortunately so many borders are being closed", he said in a veiled dig at the US ban on travellers from seven Muslim countries, including Libya, Somalia and Sudan in Africa.

Uncertainty over Africa's relationship with Trump's America is one of several issues demanding the attention of AU leaders – from turmoil in Libya, radical Islamism in Mali, Somalia and Nigeria, to stagnating peace efforts in South Sudan.

However Monday's talks will be dominated by Morocco's bid to return to the fold 33 years after it quit in protest against the AU's decision to accept Western Sahara as a member.

The membership of affluent Morocco could be a boon for the AU, which lost a key financier in late Libyan dictator Muammar Gaddafi and is working hard to become financially independent.

Currently foreign donors account for some 70 percent of its budget, according to the Institute for Security Studies (ISS).

However Addis-based ISS analyst Liesl Louw-Vaudran highlights that Morocco's return "is still not a done deal", with heavyweights such as Algeria and South Africa lobbying hard against the move.

Both have long supported the fight for self-determination by Western Sahara's Polisario independence movement. Morocco maintains that the former Spanish colony which it annexed in 1975, is an integral part of the kingdom.

Also on Monday, leaders will vote for a new chairperson six months after failing to decide on a replacement for South Africa's Nkosazana Dlamini-Zuma.

This time, fragmented regional interests are likely to make it harder for one of five candidates from Kenya, Senegal, Chad, Botswana and Equatorial Guinea to win a two-thirds majority and be elected chairperson of the AU Commission.

Aside from Morocco, regions are also divided by growing anger with the International Criminal Court (ICC). Burundi, South Africa and The Gambia decided late last year to pull out of the court, claiming it unfairly targets African nations.

Others such as Kenya have threatened to follow suit while Botswana and Senegal have argued in favour of the court.

The choice of a new leader is crucial for the future of a bloc still seen as largely irrelevant in the daily lives of most Africans, and which is undergoing deep introspection on how to reform.

Rwanda's President Paul Kagame was tasked with drawing up a report recommending an overhaul of the bloc, which he presented to heads of state on Sunday.

According to the Kenyan government, the "biting" report criticised "chronic failure to see through African Union decisions (which) had resulted in a crisis of implementation and a perception that the AU was not relevant to Africans".

Efforts to obtain more financial independence are likely to gain even more significance as Africa faces uncertainty over its partnership with the United States after Trump's vow to put "America first".

The US is one of the main contributors to the fight against the Shabaab in Somalia, and the AU Mission in Somalia has already been hit by funding cuts from the EU.