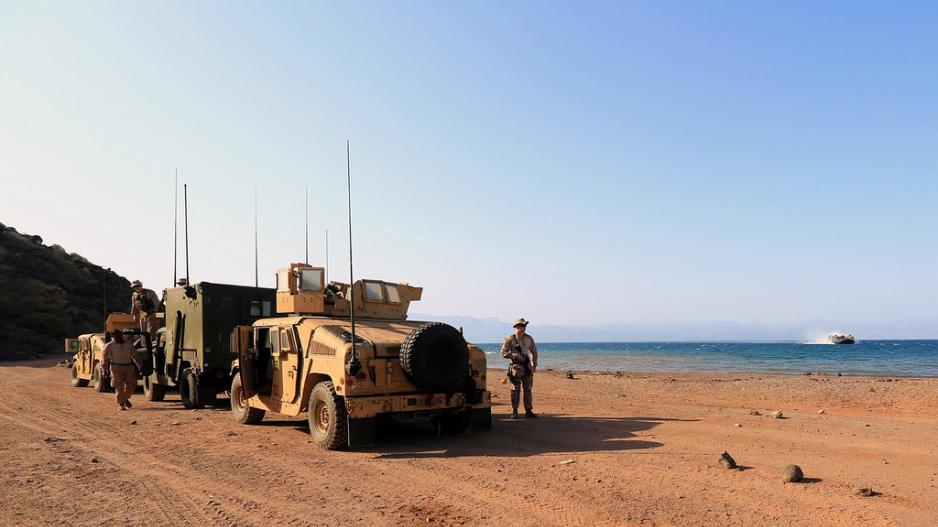 Nairobi – The African Union on Saturday urged "restraint"  as tensions intensified between Djibouti and Eritrea over a disputed border territory after the withdrawal of Qatari peacekeepers from a buffer zone.

Djibouti has accused Eritrea of occupying territory following the departure of the Qatari troops, threatening the revival of a long-standing, sometimes violent dispute. AU Commission Chairperson Moussa Faki Mahamat called for "calm, restraint" and said the body would send a "fact-finding mission to the Djibouti-Eritrea border."

READ: Eritrea: The good, the bad and the very ugly

Djibouti Foreign Minister Mahmoud Ali Youssouf on Thursday accused Eritrea of "moving its forces" into the Doumeira region where Qatari peacekeepers had been stationed since 2010 as a buffer between the two nations' armies. "Djibouti is a peaceful country and we have prioritised diplomatic solutions, but if Eritrea insists in seeking military solutions, Djibouti is ready for that," Youssouf said in a press conference broadcast on local television.

Eritrea has not yet responded to the allegations. Djibouti is a strategic ally of world powers, hosting French and US military bases with a Chinese one under construction, while Eritrea is widely regarded as a pariah state.

Djibouti's large port is also a conduit for imports to and exports from Ethiopia, Eritrea's bitter enemy. The AU said it was "ready to assist Djibouti and Eritrea to normalise their relations and promote good neighbourliness within the framework of relevant AU instruments."