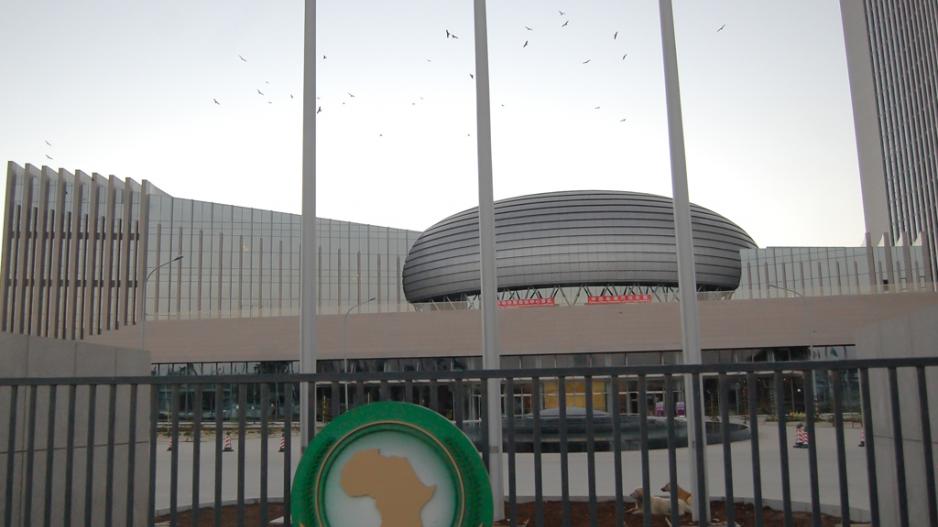 File: The African Union (AU) Commission is urging African leaders to advance gender issues as a priority to aid development on the continent and curb abuses against women and children.

JOHANNESBURG - The African Leaders Malaria Alliance (ALMA) - at the 30th African Union heads of state and government summit now under way in Addis Abba, Ethiopia - has added neglected tropical diseases (NTDs) to the annual scorecard on fighting diseases in the continent.

The scorecard is reviewed by African heads of state every year, now putting NTDs alongside malaria and maternal and child health as top health priorities for the continent.

Developed by the World Health Organisation (WHO) in collaboration with Uniting to Combat NTDs, this index reports progress for the 47 NTD-affected countries in sub-Saharan Africa in their strategies to treat and prevent the five most common NTDs - lymphatic filariasis, onchocerciasis, schistosomiasis, soil-transmitted helminths, and trachoma.

By adding NTDs to the scorecard, African leaders are making a public commitment to hold themselves accountable for progress on fighting these diseases.

“My government is determined to make sure we can take ‘neglected’ out of these diseases,” said Ethiopian Prime Minister Hailemariam Desalegn.

“Improving the health, education, and productivity of our poorest citizens by eliminating NTDs can put Africa on the path to prosperity and universal health coverage. I urge my fellow African leaders to build on the progress already made and increase their efforts to tackle NTDs to make them a subject for much concerted effort and action at the African Union,” he said.

NTDs are a group of diseases that affect the world’s poorest and most vulnerable people, often living in the most remote communities. More than 1.5 billion people are at risk for NTDs globally, including more than 620 million in Africa.

While NTDs cause hundreds of thousands of deaths each year, their primary impact is on the millions that are trapped in endless cycles of poverty. They cause blindness, disfigurement, disability, stigma, and discrimination. Parents are unable to work and children unable to go to school. These five diseases being monitored in the ALMA scorecard respond well to cheap, safe medicines, which are donated by pharmaceutical companies and broadly distributed to treat and prevent the diseases.

As a result of a global public-private coalition, more people than ever before are being treated for NTDs, and the number of people at risk of infection globally has dropped by more than 400 million in the past five years.

Good NTD coverage also promotes universal health coverage. NTD programs have trained over a million health workers and brought a variety of services, including family planning tools and vitamins, to people in remote communities otherwise unreached by the health system.

“When it comes to diseases that affect the very poorest and most marginalised communities, it is up to political leaders to make them a priority,” Uniting to Combat NTDs support centre director Thoko Elphick-Pooley said. Beating NTDs is essential for Africa’s economic development, and we are thrilled that African heads of state will be reviewing their progress every year and holding themselves accountable for equitable health outcomes.”

While most data points to progress, the scorecard shows areas of concern. Nearly two-thirds of countries have an NTD coverage index of less than 50 percent. The percentage of affected countries implementing disease-specific interventions ranges from 92 percent for trachoma to just 72 percent for schistosomiasis, suggesting that there is still much more to do.