AU bid to pull out of ICC shameful - Annan 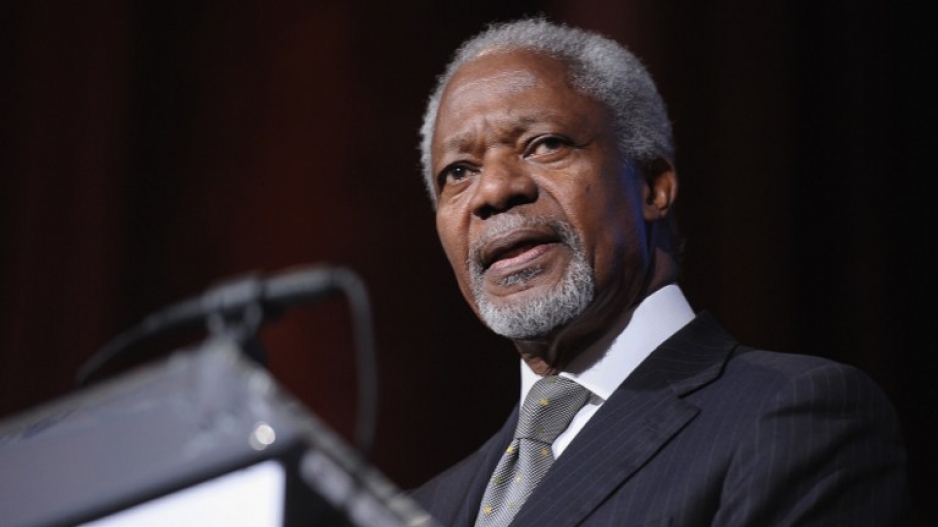 CAPE TOWN - Former UN Secretary General Kofi Annan says it will be a badge of shame if the African Union pull out of the Rome Statute which established the International Criminal Court.

He spoke at the annual Desmond Tutu International Peace Lecture on Monday night in Cape Town, days before the AU&39;s extraordinary summit on possible withdrawal from the treaty.

The AU accuses the ICC of being racist, saying it only targets African leaders.

But Annan says this is not the case.

The majority of cases before the court were in fact referred there by African countries.

Kenya became the first country to attempt to withdraw.

Kofi Annan, Former UN Secretary-General said, ‘The leaders are protecting themselves, no one speaks for the victims. If they fight the ICC, vote against the ICC, withdraw their cases, it would be a badge of shame. Let me stress that it is the culture of impunity and individuals who are on trial at the International Criminal Court, not Africa.”