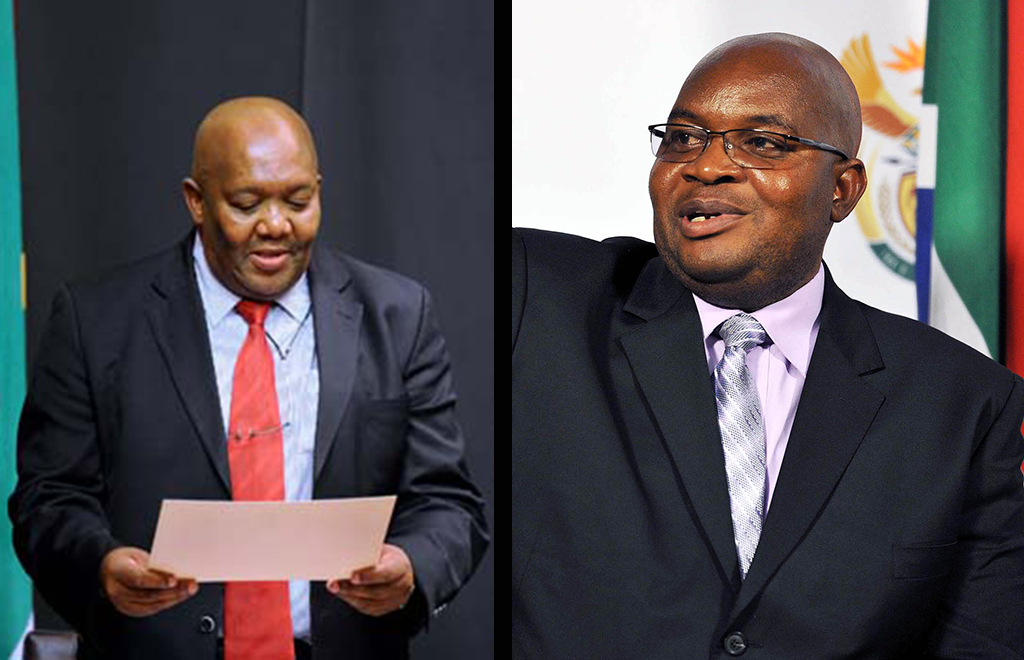 Parliament spokesman Luzuko Jacobs said Baloyi’s resignation letter stated that it was effective as of July 10.

The letter was submitted during Parliament recess and Baloyi did not provide reasons for his resignation in the letter, according to Jacobs.

Baloyi is one of the three ministers who were sacked by President Jacob Zuma during Cabinet reshuffle on July 9.

He is a member of the African National Congress and he joined parliament in 1999.

He previously served as Minister of Public Service and Administration from 2009 to 2011.

Tokyo Sexwale and Dina Pule are the other ministers who were axed during the recent cabinet reshuffle.

"Tokyo Sexwale is still a member of the National Assembly and so is Dina Pule," said Jacobs.

(Updated to correct error in date re: position as Minister of Public Service and Administration)