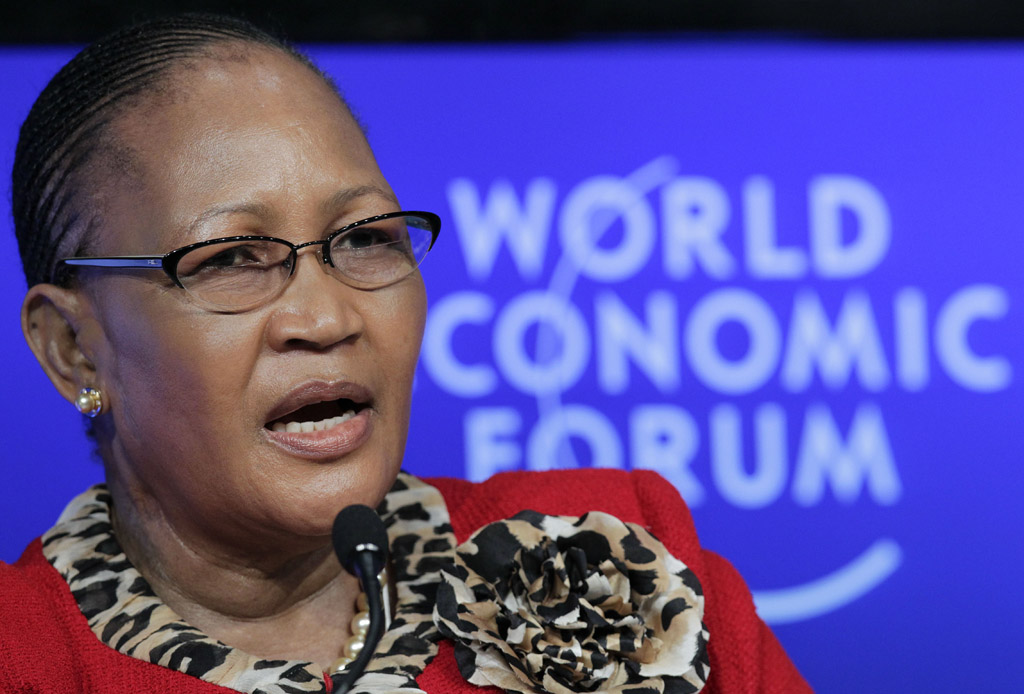 Linah K. Mohohlo, Governor and Board Chairman of the Bank of Botswana said that the government should ensure that the next stage of economic development was driven by the twin pillars of efficiency and innovation.

GABORONE – The Bank of Botswana (BoB) has called upon the government to address the current economic slowdown which has led to chronic unemployment and mounting pressure on government spending in order to facilitate the successful implementation of the National Development Plan 11.

READ: Botswana to dip into reserves to boost economy

Addressing the 2016 National Business Conference in Gaborone on Tuesday, central bank governor Linah Mohohlo had said that while the exploitation of mineral resources had helped the country achieve middle-income status over the past 50 years, new alternatives needed to be found to sustain economic progress since minerals were non-renewable resources.

Mohohlo said that as the country prepared to celebrate 50 years of independence, the government should ensure that the next stage of economic development was driven by the twin pillars of efficiency and innovation.

“It is the twin pillars of efficiency and innovation that will enable the country to compete at regional and global levels. For we should make no mistake, while the 50th Anniversary of Independence is a great source of national pride, the development of the economy has reached a critical juncture, as indicated by the slowing pace of economic growth, chronic unemployment and mounting pressure on the Government budget.

“Effectively addressing these challenges will be key to the successful implementation of the National Development Plan 11 and, looking further ahead, to Vision 2036.

“In this respect, we look forward to advice on, among others, the challenges we face in overcoming the structural limitations to private sector growth and development in Botswana,” Mohohlo said.

She said the country needed to strategise on how to support a sustainable, private sector-led growth in order to create the productive employment opportunities required to support poverty alleviation and foster inclusive economic growth while transitioning into a high-income economy. Among other issues, Mohohlo said there was need for the development of a collaborative public-private sector partnership that would improve the competitiveness of local industries.

“It is just as important to focus on how to boost productivity and job creation, for instance, by moving people from unemployment and under-employment into productive employment. This is fundamental and would impact directly to sustained improvement in living standards of the populace.

“It will also be equally important to consider how best to promote trust between public and private sector entities, since this will be crucial in developing and implementing mutually beneficial public-private partnerships. There is a role for supportive and complementary fiscal, monetary and exchange rate policies. There is also a role for the regulation and supervision of banks and the broader financial sector, in the interest of attaining and maintaining financial stability,” she said.

Further, Mohohlo emphasised the need to watch out for current and prospective global and regional developments that could impact on the development of Botswana. She said although the impact of such global developments as the British vote to leave the European Union (EU) were yet to be felt, the move had created global economic uncertainty that would impact on the pace of economic growth in developing countries.