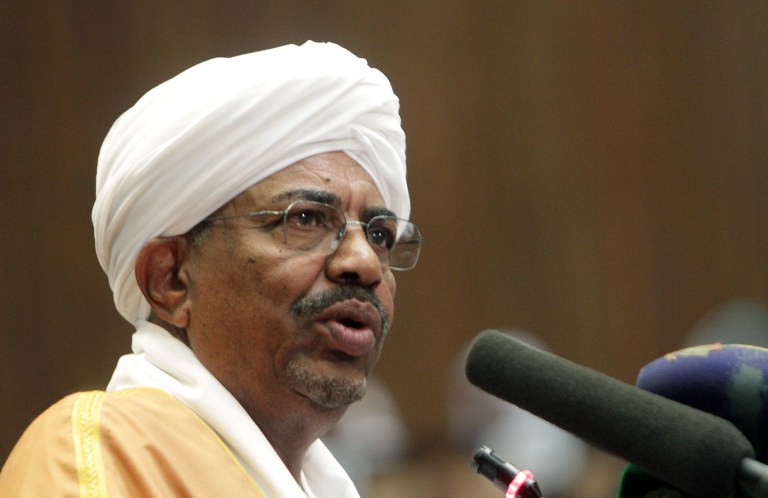 JOHANNESBURG -  A Sudanese airplane with the call sign Sudan01 arrived in South Africa on Saturday at around 1500 GMT (5pm CAT). The 01 call sign usually reserved for presidents.

Reporters speculated that Sudan&39;s president Omar al-Bashir was on the aircraft, but officials have yet to confirm the reports.

Journalists also could not see the passengers who disembarked.

@kaajal1 It&39;s a military airport with strict access. Presumably he will now make his way to the summit

Since Bashir was indicted by the ICC in 2009 over alleged war crimes and crimes against humanity during the Darfur conflict, his overseas travel has been severely restricted.

Earlier Saturday Sudan&39;s official radio station Radio Omdurman reported that the "The president of the republic is taking part in the African Union summit".

Local journalist Abdul Rafie al-Obeid, who is part of Bashir&39;s delegation said that they were in the presidential hall of the Khartoum airport getting ready to depart.

Since being indicted by the ICC Bashir has mostly travelled to countries that have not joined the court.

There&39;s been calls for Bashir to be arrested on his arrival in South Africa.

The ICC relies on signatories to its founding treaty to arrest indictees.

Darfur erupted into conflict in 2003 when ethnic insurgents mounted a campaign against Bashir&39;s government, complaining their region was politically and economically marginalised.

More than 300,000 people have been killed in the conflict and fighting has forced some 2.5 million people to flee their homes, the United Nations says.