Battlefield tourism takes off in Kenya 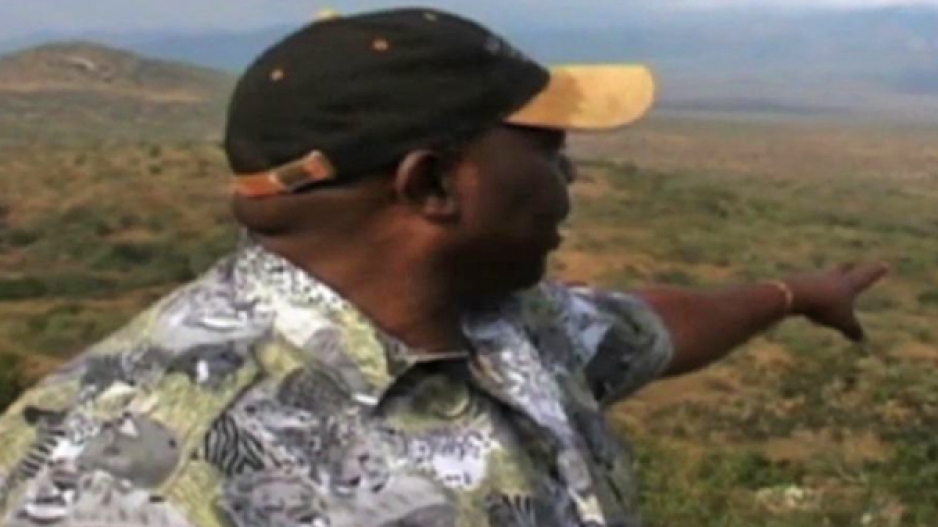 MOMBASA - 2014 marks the one hundred year anniversary since the First World War, and Africa will not be left out of this celebration.

Already, "battlefield tourism" is becoming popular in a place like Tanzania, where some of the most historic African battles of World War One occurred.

And now, Kenya plans to enter the fray as well.

Following the discovery of the nearly ten decades old battlefield artillery, the National Museums of Kenya in conjunction with the Sarova Group of Hotels have pledged to set up battlefield tours for history and military studies buffs - a first in Kenya.

And today tourists are imagining the battle at Taita Taveta.

"We are looking for ways of promoting battle field tourism. Many activities of the First World War took place around this area. We are in contact with the British and German embassies as well as the locals over the new attraction and celebrations,"  said Mwadilo.

The plan is to have the battlefield tours ready in time for next year&39;s commemorations. The demand could potentially be huge.

It is however unlikely that any of the veterans of the world&39;s first great war will make it, though.

Most are over 100 years of age, and too old to travel back to a place their countries once fought to the death over.