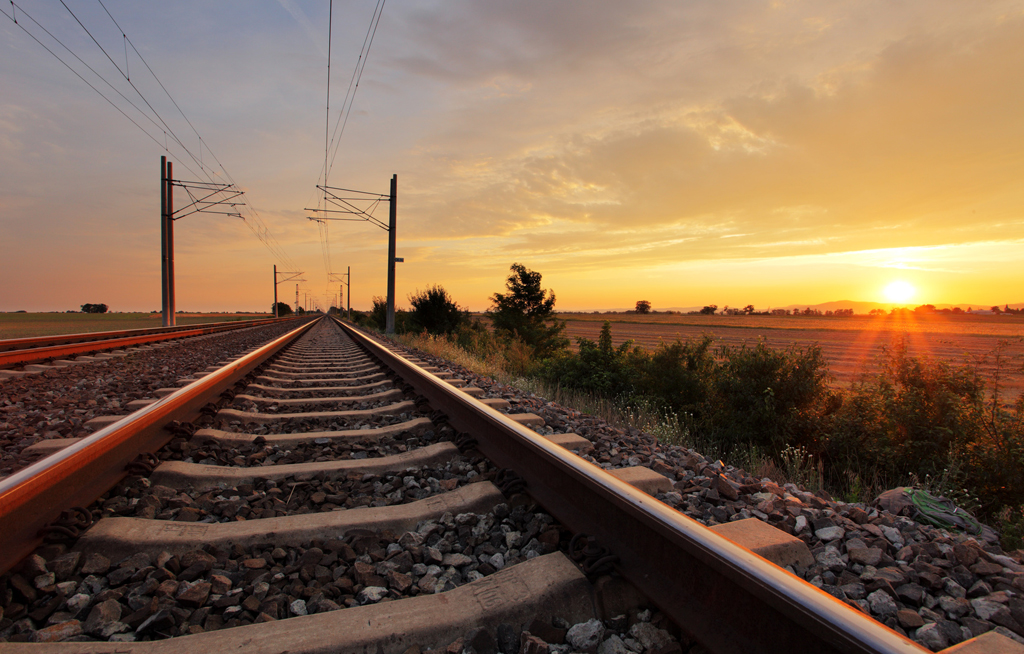 Demonstrators plan to protest against a railway line being built inside Nairobi National Park.

NIAMEY, Niger – The leaders of Benin and Niger have given their backing to Chinese involvement in a controversial major rail infrastructure project set to span several countries.

"We have taken stock of the railway issue (and) we tried to see which measures could be taken to move forward," the Niger President Mahamadou Issoufou told reporters in Niamey alongside his Benin counterpart Patrice Talon.

"We are talking about the Chinese in terms of financing," Talon said.

Benin last month asked a local firm Petrolin and French giant Bollore to withdraw from the railway to make way for Chinese investment in the latest twist in a years-long saga over one of West Africa&39;s most ambitious infrastructure projects.

In 2008, Benin and Niger launched a bid to manage the construction and management of a 740-kilometre (460-mile) railway network linking Cotonou and Niamey.

The bid was won by Petrolin, but was handed over in 2013 to the Bollore group, before a Benin judge last year ruled that Petrolin should have the contract after all.

After years in court and months of negotiations, the project remains at a standstill, strangling growth in the country of 10 million inhabitants whose economy depends on distribution of goods from its port.

Talon said that private firms lacked the financial clout to undertake a project of such magnitude, pointing out that China had set aside around $60 billion (50 billion euros) to develop infrastructure in Africa.

In an interview last month, the Benin leader put the cost of the railway megaproject at $4 billion and said China had the "necessary financial means... and technical knowhow" to pull it off.