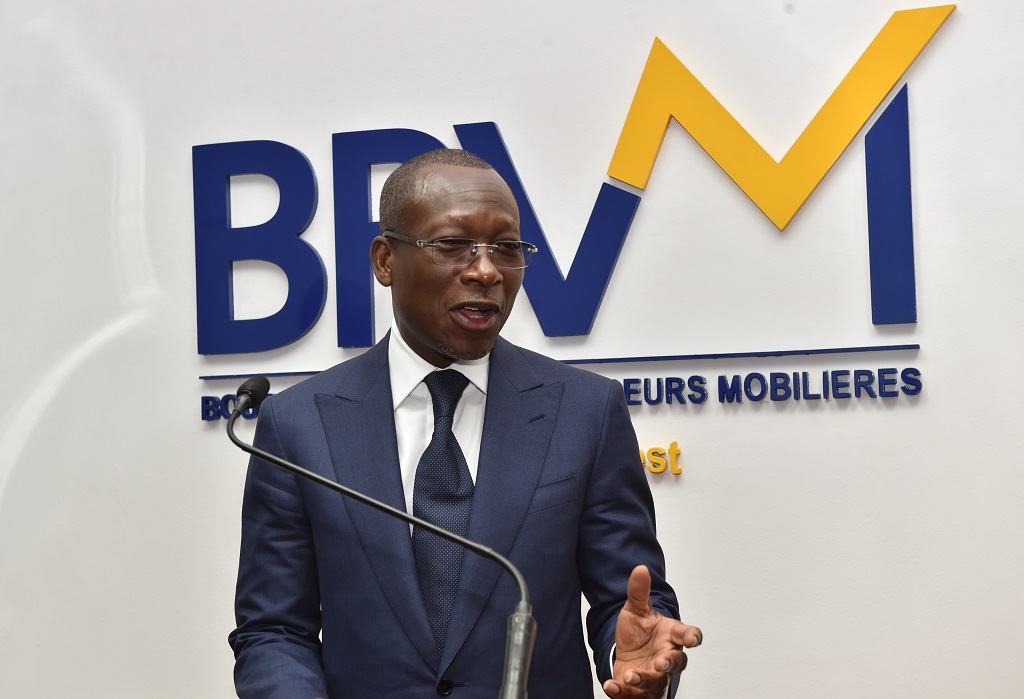 COTONOU - Benin President Patrice Talon said he has abandoned plans to reduce the presidential mandate from two terms to one, after parliament rejected a draft bill to change the constitution.

Talon, who came to power in a peaceful election one year ago, promised to reduce presidential terms from two five-year terms to one six-year term, in a bid to reduce what he called presidential "complacency" in the tiny West African country.

But parliament on Tuesday voted down a bill for a referendum to reform the constitution, which included the provision to reduce presidential terms.

"The revision of the constitution is finished," Talon told reporters on Saturday.

"The single mandate is over."

Talon's effort contrasted with attempts by other rulers in the region, including in Democratic Republic of Congo and Burundi, to extend their mandates.

Benin's cotton harvest is expected to get a boost due to an increase in land used for planting.