Boko Haram and famine, a dilemma for Nigeria 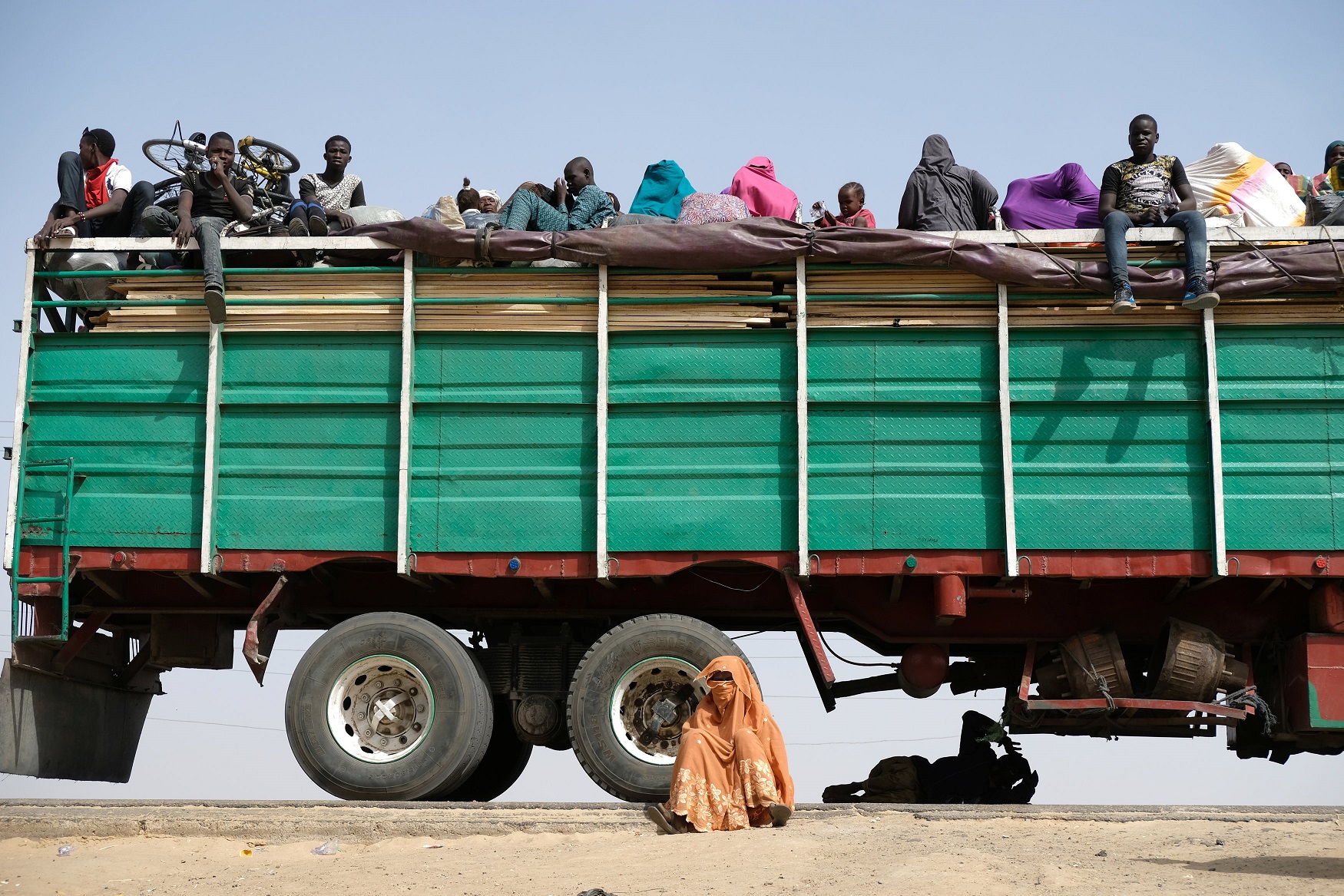 MAIDUGURI, Nigeria – Nigeria has declared the jihadist Boko Haram group near defeat, but the government still faces suicide bombings, attacks and famine as it launches a drive to attract foreign aid to help rebuild the country's shattered northeast.

The government this month brought diplomats and donor organisation officials to Borno state, the birthplace of a seven-year insurgency by the militant group, to highlight a call for $1.5 billion for food, medicine, homes and schools in 2017.

More than seven million people risk starvation in the surrounding Lake Chad region, according to the United Nations, which on Friday launched a funding appeal at an international conference in Oslo. Funds pledged so far totalled $457 million for this year, Norway said.

Nigeria says it has clawed back most of the territory in the northeast it lost to Boko Haram, which has been waging an insurgency since 2009 to build an Islamic state.

But with the security of the northeast so fragile, and millions facing famine, stuck behind front lines and housed in camps in the city of Maiduguri and around the northeast, the priority is often survival rather than reconstruction.

Attempts to rebuild lives are fraught with danger. On the edge of Maiduguri one morning, dozens of trucks piled high with people, belongings and building materials were waiting for an army convoy to follow back to homes abandoned because of Boko Haram.

The coming wet season means tens of thousands of refugees across the northeast – once a breadbasket for Nigeria – are hoping to return home to farm, but they face serious dangers.

"The road is not safe, Boko Haram ambush us and kill people, while the military escorts sometimes leave us behind," said Hafsat Mamuda, 18, an aspiring tailor and one of hundreds of refugees waiting by the trucks to leave the city.

"But we are suffering here in Maiduguri and not getting food to eat," she said. "That's why it's better to be in our town, where we can farm and do a little business."

For the relatively lucky few, there are reconstruction projects supported by aid agencies, such as farms and schools.

But with their limited resources and lack of funding, the farms are barely able to feed those who rely on them and the schools are crammed to many times their intended size.

In Benisheik, one of the more secure communities near Maiduguri, the United Nations Development Programme is helping to rebuild schools and housing. But people are barely getting enough food, said Joerg Kuhnel, the UNDP's regional coordinator for Northeast Nigeria.

Security remains an important concern, he said. In the course of the insurgency, Boko Haram militants have killed about 15,000 people and forced more than 2 million from their homes.

"The army is securing highways in the newly liberated areas, but farmlands 3km off these roads are still unsafe. If we want agriculture and markets to get back on their feet, we need to address this," he said

In Maiduguri, the chatter of refugee children fills a dusty courtyard, many of them sitting shaded under tents while the unlucky bear the brunt of the midday sun.

A handful of teachers run through classes for their pupils in this makeshift school, originally intended for 200 children between three- and five-years-old but now taking in as many as 700, some as old as 16.

This pre-school is just one attempt to rebuild the education system in the northeast. At least 1,200 schools have been destroyed by Boko Haram, whose name in the Hausa language means "Western Education is Forbidden".

Almost three million conflict-affected children are in need of education in the region, according to Save the Children.

The school also offers a glimmer of normality for the children who have fled Boko Haram. The group has kidnapped thousands of them, and uses girls as suicide bombers.

"Talking, playing and studying with my classmates makes me feel good despite what I went through with my family when Boko Haram attacked our community," said Hauwa Usman, 15, who fled her village after the group attacked two years ago, surviving the trek to Maiduguri by eating rotten watermelon.

READ: War against Boko Haram far from over for Nigeria

"I hope the government can rebuild the school in my community so that I can continue my education when I go back," she said.

For months the military has said Boko Haram is on the verge of elimination. But the group continues to attack even heavily defended regional hubs like Maiduguri. Many of the areas that people hope to return to are still unsafe.

Bulama Kalli, 42, a farmer and village chief, went back to his community in Konduga in January, unable to support his family by selling wood. The government has started rebuilding parts of Konduga, but Kalli's village was burned down and all the livestock taken by Boko Haram, he said.

"After three days we had to return to Maiduguri because there was no food, and on the first day heading back Boko Haram attacked, killing and slaughtering peoples like animals in the night," Kalli said.

Now in Maiduguri, he still hopes to return home and rebuild his life.