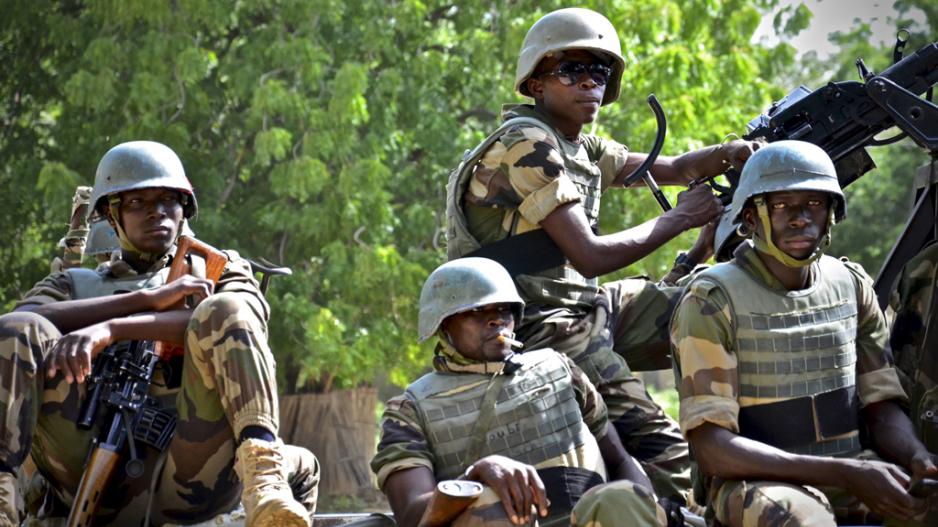 LAGOS - At least 1,600 people have been killed in the Boko Haram conflict since the start of June, taking the civilian death toll to some 3,500 this year, Amnesty International said on Wednesday.

The deaths in Nigeria, Cameroon, Chad and Niger come despite apparent military advances against the Islamist militants in recent weeks, the rights group said in a statement.

"The number of people killed so far this year is truly shocking with more than 3,500 civilian fatalities in less than 300 days," said Amnesty&39;s Africa director for research and advocacy, Netsanet Belay.

BokoHaram have killed over 3,500 civilians in less than 300 days despite military advances. http://t.co/HHGGTRz1gR pic.twitter.com/y85vrYmnQq

"Governments in affected countries must take all necessary legal measures to ensure the security of civilians in affected areas," he added.

Nigeria&39;s army in particular has claimed significant gains, destroying rebel camps in the northeast, arresting alleged commanders and freeing hundreds of women and children apparently held by the group.

On Wednesday, Abuja said it was currently holding "315 terrorist members" who had surrendered and was exploring the creation of a "safe passageway" to reintegrate those who had renounced the group&39;s extreme ideology.

Amnesty did not provide a breakdown of deaths per country but according to AFP reporting, at least 1,260 people have been killed in Nigeria alone since President Muhammadu Buhari came to power on May 29 with a vow to crush the Nigeria-based Islamists.

The majority of attacks have been in Borno state, with the insurgents increasingly using bomb and suicide attacks against "soft" civilian targets such as places of worship, markets and bus stations.

On September 20, nearly 140 people were killed in a series of bombings in the Borno state capital Maiduguri and the garrison town of Monguno, 140 kilometres away.

On Wednesday, army spokesman Colonel Tukur Gusau claimed Boko Haram fighters had poisoned water sources such as wells and streams in places they had once held.

A large number of cattle died after drinking contaminated water in one village in Borno, he said, urging locals to be on their guard.

London-based Amnesty has previously called for more to be done to protect civilians in the conflict, which since 2009 has killed at least 17,000 and left more than two million homeless, mainly in Nigeria.

It also renewed its appeal for Nigeria and Cameroon to investigate serious human rights abuses allegedly committed by both countries&39; militaries in the counter-insurgency.