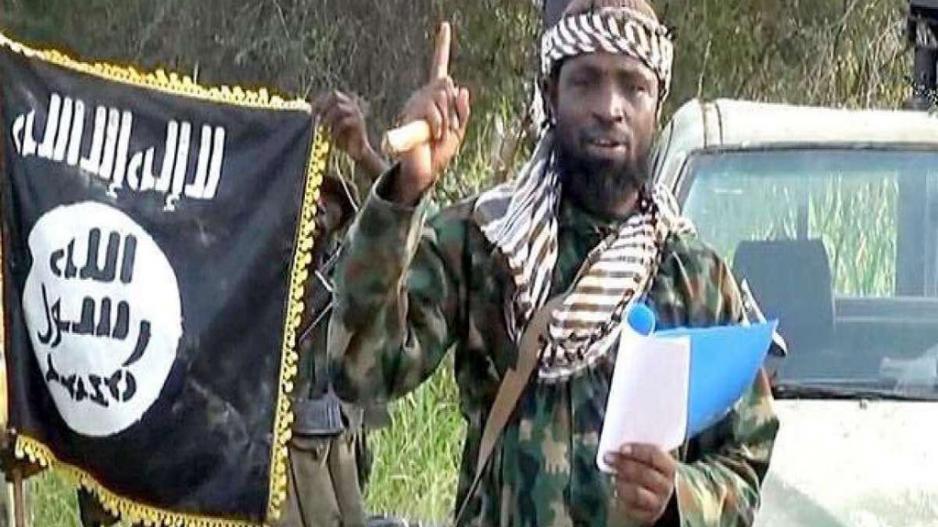 Armed jihadists stormed the fishing islands of Duguri and Dabar Wanzam in the freshwater lake Saturday, attacking fishermen working in the area and shooting and hacking their victims.

"They (Boko Haram) killed 14 in Duguri and another 17 in Dabar Wanzam," Kolo said.

The fishermen had returned to the fishing hub of Baga on the lake's shores days earlier and had paddled out to the two islands in wooden canoes on Friday, looking for fish, said another militia Musa Ari, who gave a similar account.

News of the attacks was slow to emerge with communication in the area difficult as Boko Haram destroyed telecom masts in the region in attacks over the last few years.

"The attackers split into two groups. While the first attacked Duguri the second went to nearby Dabar Wanzam where they laid in wait for those who fled the attack in Duguri. They killed 17 in Dabar Wanzam," Inuwa told AFP.

The attackers spared one fisherman in Duguri and loaded the 12 bodies of the men they killed in a canoe and ordered him to take them to Baga as a warning that no one should fish in the lake, said another fisherman Dauda Tukur.

"They told the man they spared to inform the troops in Baga that they were waiting for them on the islands," he said.

The military and Nigerian officials have not yet commented on the attacks.

The attacks happened a week after military authorities lifted a two-year ban on fishing in the freshwater lake that straddles Nigeria, Niger, Cameroon and Chad.

Nigerian military banned fishing on the Nigerian side of the lake following accusations that Boko Haram was using proceeds from fishing to fund its armed campaign.

The ban left thousands of displaced residents impoverished, forcing them to rely on food handouts from government and aid agencies.

The lifting of the ban drew many fishermen back to the area.

Although the military reclaimed Baga from Boko Haram in February 2015 allowing some residents to move back, jihadists continued to launch sporadic attacks from their hideouts on several islands dotting the lake, where dense vegetation provides cover against military attacks.

In November 2014, Boko Haram killed 48 fishermen near Baga who were on their way to neighbouring Chad to buy fish, in one of the deadliest attacks against fishermen by the jihadists in the area.