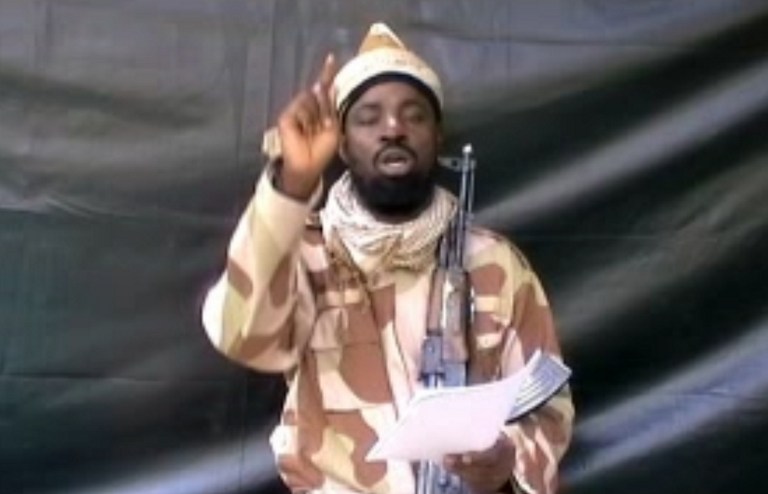 Part of a video obtained by AFP shows Abubakar Shekau, the leader of the Boko Haram Islamist group, dressed in camouflage and holding an AK-47.

The factional leader said in a video message that a recent offensive to clear out Boko Haram&39;s stronghold of Sambisa forest in Borno State had failed and vowed to keep fighting against Nigeria and western education.

Nigeria has repeatedly claimed it has beaten Boko Haram, whose name means "Western education is forbidden" in the Hausa language.

Boko Haram&39;s capacity has been weakened since 2014 when it controlled swathes of territory in northeast Nigeria but it still poses a threat.

At least 20,000 people have been killed in nearly nine years of violence and more than 2.6 million made homeless, triggering a humanitarian crisis across the Lake Chad region.