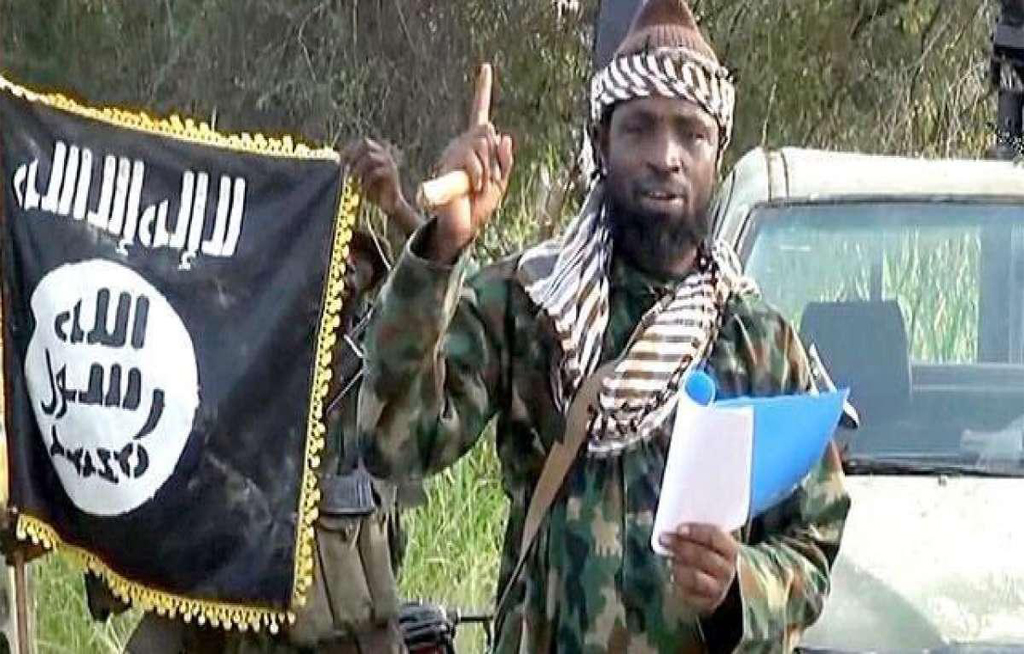 The militants invaded a base holding hundreds of soldiers in Yobe state -- where they abducted over 100 girls from a school earlier this year -- in an hours-long onslaught Saturday night, a military source told AFP on condition of anonymity.

The attack took place after Boko Haram fighters ambushed a military convoy in neighbouring Borno state on Friday, highlighting the tenuous hold Nigerian forces have on the remote region despite claims from Muhammadu Buhari&39;s government the country is in a "post-conflict stabilisation phase."

"Boko Haram terrorists attacked troops of the 81st Division Forward Brigade at Jilli village in Geidam district. The terrorists came in huge numbers around 7:30 pm (1830 GMT) and overran the base after a fierce battle that lasted till 9:10 pm," said the military source.

"The base had 734 troops. Currently the commander of the base and 63 soldiers have made it to Geidam (60 kilometres away) while the remaining 670 are being expected," he said.

"We don&39;t know if there were any casualties among the troops. That will be known later," he said, adding that the base was new and the troops had recently arrived from Lagos, the commercial capital.

A leader of a local anti-jihadist militia said that the soldiers sustained casualties, but was unable to give a toll, attributing the attack to the Abu-Mus&39;ab Al-Barnawi faction of Boko Haram, which is known for targeting Nigerian forces.

"We learned that they drove from Lake Chad through Gubio (in nearby Borno state) and attacked the base," he said.

"We don&39;t know the details of what happened but we learnt they were overwhelmed by hundreds of Boko Haram gunmen," said Gana.