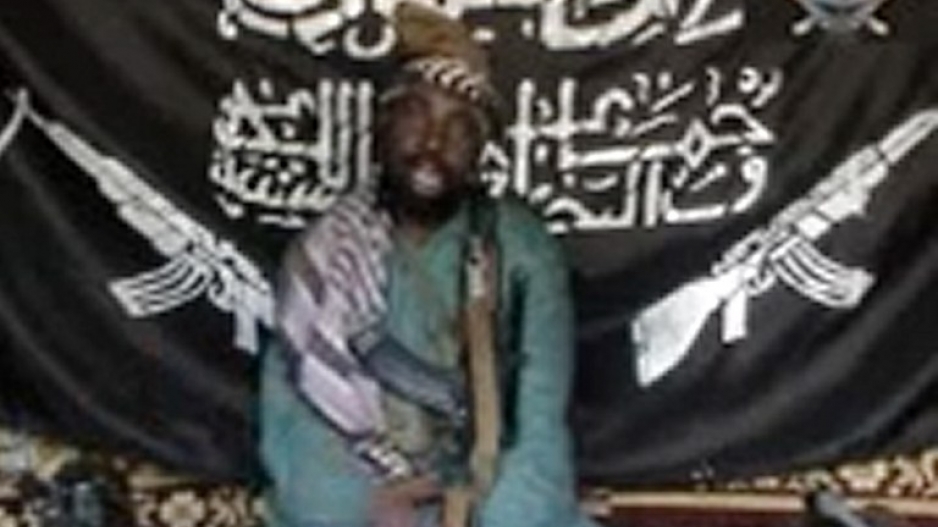 A grab made on November 4, 2013 from a video obtained by AFP shows the leader of the Islamist extremist group Boko Haram Abubakar Shekau speaking on November 3, 2013. Twenty suspected Boko Haram insurgents were killed by military on Friday.

KANO - Boko Haram has seized the town of Chibok in Borno state, northeast Nigeria, from where 276 schoolgirls were kidnapped more than six months ago, a local pastor and a senator told AFP on Friday.

"Chibok was taken by Boko Haram. They are in control," said Enoch Mark, a Christian pastor whose daughter and niece are among the 219 teenagers still being held.

Mark and the senator for southern Borno, Ali Ndume, said the militants attacked at about 4:00 pm (1500 GMT) on Thursday, destroying communications masts and forcing residents to flee.

Ndume said that he had received calls from fleeing residents saying the town "was now under their (Boko Haram) control".

There is no telephone service now in Chibok, which is why it took time before the reports reached me.

Boko Haram fighters stormed the Government Girls Secondary School in Chibok on the evening of April 14 this year and forced students onto trucks in a mass abduction that caused global outrage.

The group&39;s leader, Abubakar Shekau, claims to have carried through his promise to marry off the teenagers still being held and said that they had all converted to Islam.

More than six months on, talks aimed at securing their release are at an impasse, despite government claims last month to have brokered a ceasefire deal with the militants and peace talks.

Mark said the attack on the town appeared to come after Boko Haram overran the towns of Hong and Gombi in neighbouring Adamawa state following the group&39;s ouster from the commercial hub of Mubi.

Nigeria&39;s government has been heavily criticised for its response to the mass abduction, its failure to free the girls as well as its apparent inability to protect its citizens.