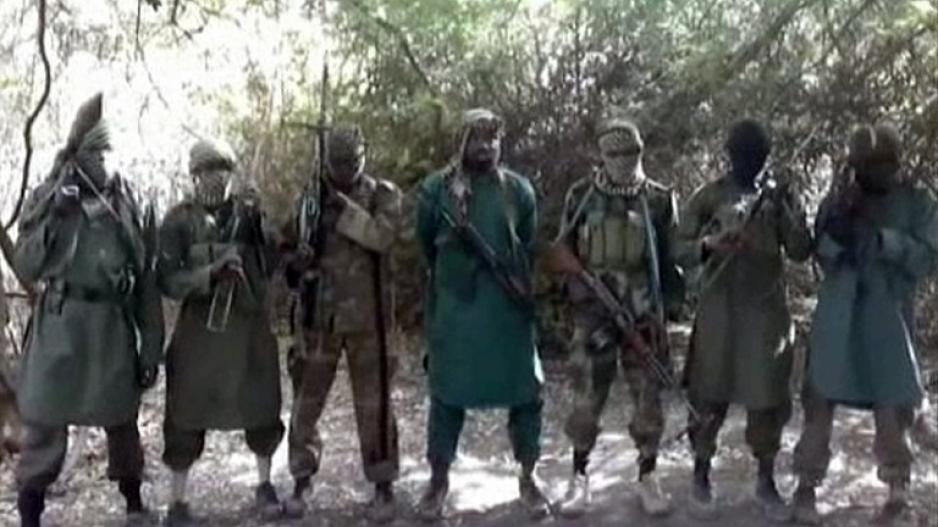 NIGERIA - A military operation by the Nigerian government would not be enough to put an end to the Boko Haram Islamist guerilla group, analysts warned.

The government&39;s offensive over the past week came late and needs to be broadened to include a judicial element and policies to protect civilians, they said.

Boko Haram might have been a "machete-wielding mob" in 2009 at the beginning of the conflict but now its capabilities match those of al-Qaeda affiliates, wrote Jacob Zenn of the Combating Terrorism Center at the US Military Academy in West Point, New York.

It has sophisticated, high-power guns that it acquired on the black market. Its members have received training by al-Qaeda in the Islamic Maghreb, active in northern Mali, and have collaborated with other terrorist groups in the Sahel and Somalia, Zenn said.

"You cannot eliminate [the militants] because they will regroup," said Martin Ewi, a senior researcher with the South African Institute for Security Studies.

The rebels have been fighting Nigeria&39;s government for four years and are waging a war against Western education and lifestyle.

Boko Haram has grown tremendously in membership and weaponry. While the number of its fighters is hard to pin down, Ewi estimated Boko Haram has at least 4,000 members.

Its numbers, however, fluctuate: "When they break into prisons, they free prisoners who eventually become members," he said by telephone from Pretoria.

He warned a military crackdown alone would not produce a long-lasting solution to the conflict.

On May 14, President Goodluck Jonathan declared a state of emergency in the three north-eastern states of Borno, Yobe and Adamawa after a string of Boko Haram attacks in the region.

"There is a clear declaration of war, and that is the only thing the president can do," human rights lawyer Odion Odia told the News Agency of Nigeria.

"Even though the action is belated, it is better late than never."

The next day, the military started an offensive against Boko Haram training camps and hideouts near the borders with Chad, Niger and Mauritania and quickly declared that Boko Haram was put into disarray.

But observers warned that the government is far from winning the war.

To effectively curb the insurgency, a more complex approach is needed, Ewi said.

The conflict "needs a complex military operation, including criminal justice," he said.

"Applying the law on the Boko Haram, bringing Boko Haram militants to justice, punishing them in front of the whole country" are elements still missing from the government&39;s approach, Ewi said.

The country&39;s courts are overwhelmed and unable to cope with the task, he said, adding that a Boko Haram tribunal should be established.

New York-based Human Rights Watch estimated that the conflict has resulted in the deaths of about 3,200 Nigerians - including those killed in extrajudicial killings by army soldiers.

The United Nations and human rights groups have insisted that the offensive against Boko Haram and its splinter groups must ensure the protection of civilians.

"We are very concerned, ... given the pattern of abuses seen on the part of Nigerian security forces," said Eric Guttschuss, a Nigeria researcher for Human Rights Watch.

Nigerian security forces have targeted areas where Boko Haram has a presence, at times resulting in the killings of civilians, he said.

Last month in Borno State, about 200 people died when the military ransacked the town of Baga after a Boko Haram attack.

The military has "appeared to have covered these abuses up," he said.