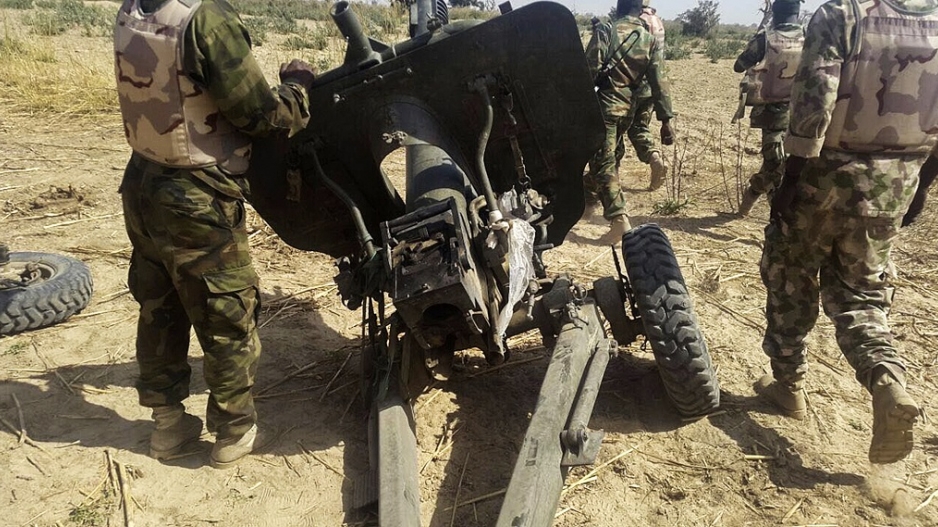 "We have sent search teams to the area and have notified the military who have also deployed personnel for search and rescue operation in the bush to free the hostages."

Adamu Kamale, who represents the area in Nigeria&39;s lower chamber of parliament, the House of Representatives, also confirmed the abduction, which happened on Wednesday.

Locals said the hostages were seized in the bush while fetching firewood and fishing in a nearby river under the escort of two civilian vigilantes assisting the military against the Islamist insurgents.

"When the civilian vigilantes escorting the women saw the heavily armed Boko Haram fighters advancing on them they fled, leaving the women to their fate," said Madagali resident Garba Barnabas.

Two women who escaped by jumping into the river and pretending to have drowned later returned to the village to raise the alarm, he added.

Madagali district, which lies on the border with Borno state, has been repeatedly attacked by Boko Haram during its nearly seven-year insurgency, which has left more than 17,000 people dead.

Human rights groups have said fighters have kidnapped thousands of women and young girls, including more than 200 schoolgirls who were abducted from the Borno town of Chibok nearly two years ago.