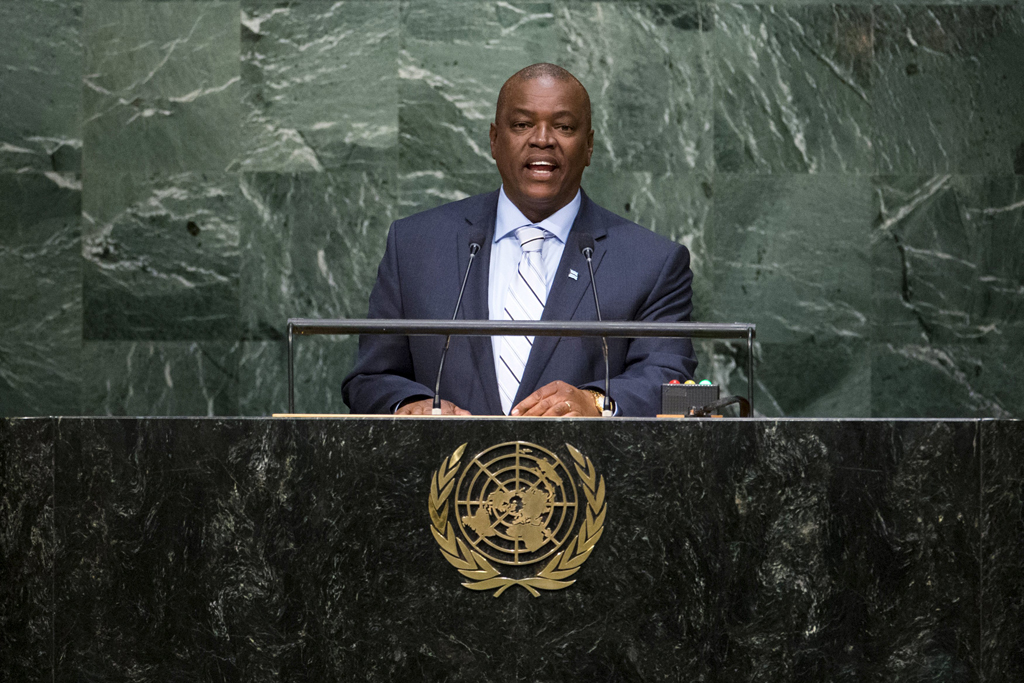 NEW YORK – Botswana made a strong call at the UN on all countries to respect the International Criminal Court (ICC) to ensure that it works effectively.

The Southern African country’s vice-president Mokgweetsi Masisi used his turn at the UN General Assembly podium in New York late on Thursday to ask world leaders to see to it that the ICC was respected.

“Botswana’s commitment to a strong and effective international justice system remains resolute. Our belief in the ICC, as the only standing international criminal tribunal for war crimes and crimes against humanity, is unwavering,” he said.

“The Botswana government regrets that non-cooperation by some state parties still plagues the court, making allowance for continued impunity and escape from accountability for crimes committed against humanity.”

Masisi said all parties that have signed the Rome Statute of the ICC should “stand fully behind the court”.

“Cooperation is vital for the assurance of the court’s integrity and effective functioning,” he said.

Masisi mentioned the court in the context of the Syrian conflict, implying the UN Security Council should haul the warring parties in front of the ICC, as has been suggested.

Most African countries have distanced themselves from the court.

Sudanese President Omar al-Bashir, who is wanted by the ICC for war crimes, crimes against humanity, and genocide against the people of Sudan’s western Darfur region, was warmly received by his peers at the African Union meeting in Johannesburg in June.

South Africa, as a signatory to the Rome Statute, was supposed to arrest him so that he could stand trial, but officials looked the other way.

The North Gauteng High Court subsequently ruled the South African government was wrong not to have arrested him.

Kenya’s President Uhuru Kenyatta was similarly supported by the AU when he and his deputy, William Ruto, were supposed to appear before the ICC for post-election ethnic violence.

The AU unsuccessfully lobbied the ICC to change its rules to give impunity to sitting heads of state.

In December last year Kenyatta got a reprieve when the charges were dropped due to insufficient evidence.

The trial of Ruto continues.