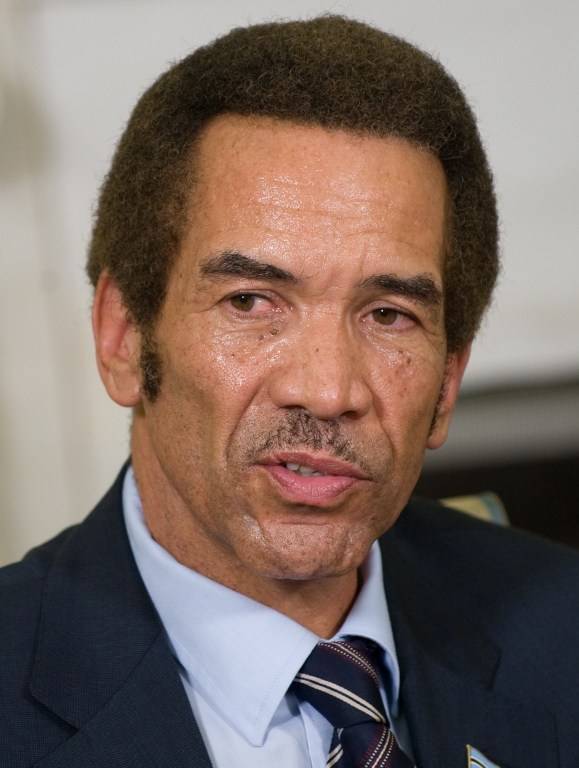 Botswana President, Ian Khamas Democratic Party (BDP), faces its first test with voters after a split in 2010 led to the formation of the Botswana Movement for Democracy (BMD).

GABORONE – Botswana President Lieutenant-General Seretse Khama Ian Khama has declared the drought across the country a state of disaster and announced a drought-relief programme that will end next year on June 30.

In a proclamation order issued on Thursday, Khama said a drought assessment survey conducted by government ministries revealed that the poorly distributed rainfall during the 2015/2016 farming season had left a significant number of rural households vulnerable to hunger.

He said the drought, which affected the whole country, had also left the national livestock herd in danger of dying due to the scarcity of water and pastures.

A schools-based feeding programme will help supplement nutrition among pupils in primary and secondary schools in the Okavango District, which is hardest hit.

Livestock farmers will also benefit from a 25 percent subsidy on stock-feed prices, which will remain in place until 31 December 2016.

The government also plans to introduce more social safety nets and raise the budget for a nationwide programme that seeks to prevent the destitution of drought-affected families.