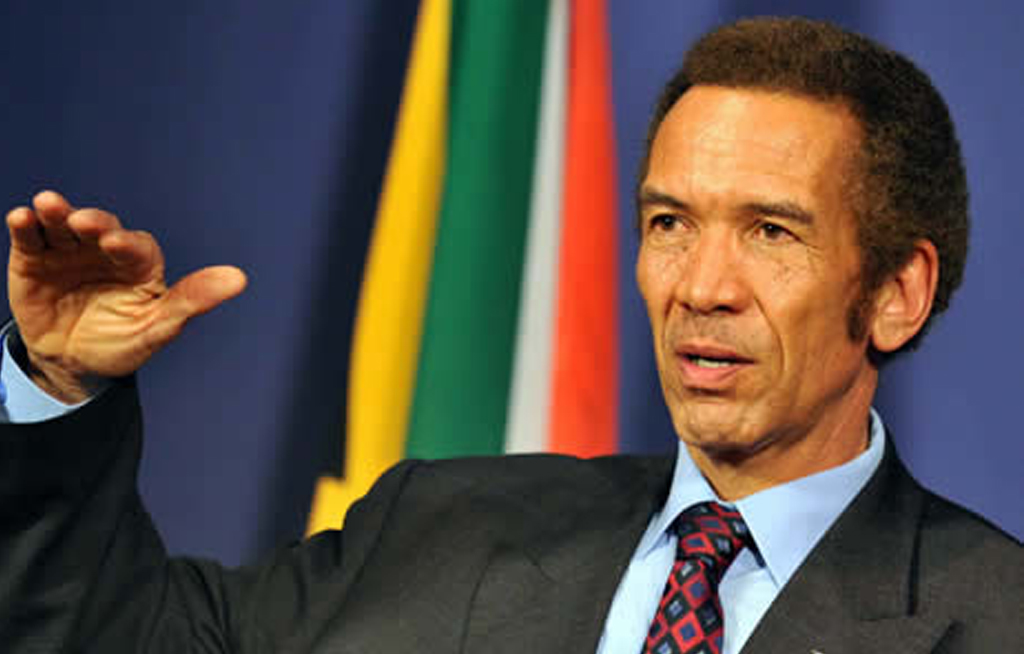 The BDP has been in power since 1966, but saw its share of the popular vote sink below 50 percent for the first time in elections in 2014, as it paid the price for sluggish economic growth and high youth unemployment.

The new Umbrella for Democratic Change coalition was "a response to a plea by the people for the opposition to stop splitting votes and work together," said BNF president Duma Boko, who will lead the grouping.

The four parties had already started fielding one candidate between them in by-elections after the 2014 vote, a strategy that has secured them a string of victories.

"With only one opposition party in place now, I believe that the BDP will have to work very hard in the coming years to preserve or better its supremacy at the 2019 elections," political analyst Anthony Morima said.