Bozize 'will return from exile to run for CAR presidency' 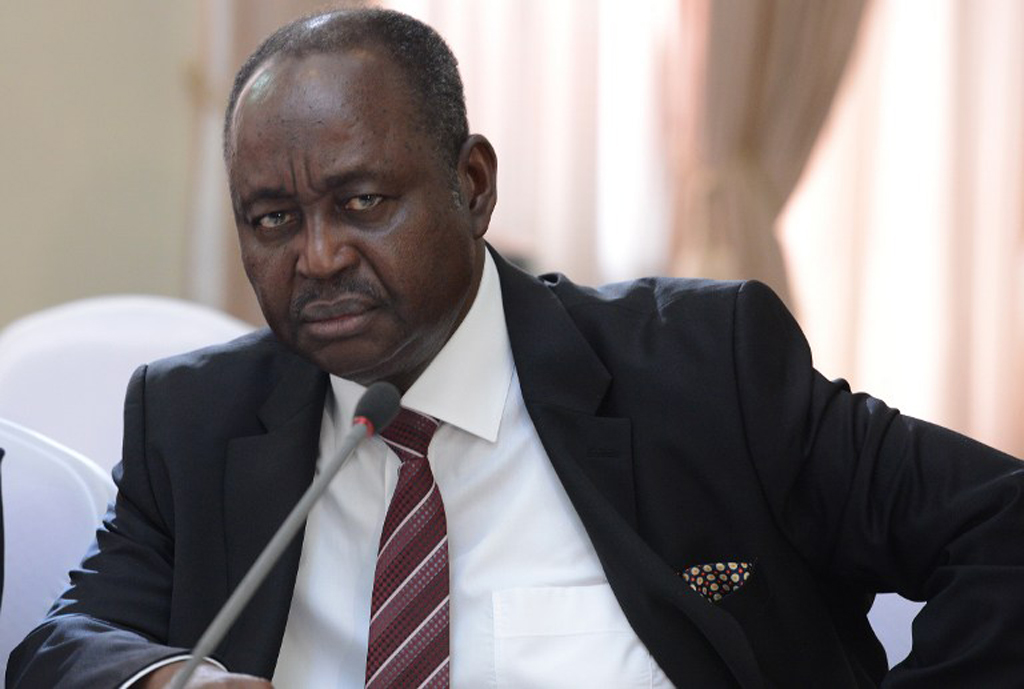 Former president of the Central African Republic, Francois Bozize, waits on April 14, 2015 in Nairobi, prior to signING a ceasefire deal with his predecessor after months of negotiations mediated by Kenya.

BANGUI - The former president of Central African Republic, Francois Bozize, will return from exile to contest a presidential election in October two years after he was forced from power, the leader of his Kwa Na Kwa political party said on Monday.

His return would be complicated because the government that succeeded him issued an international warrant for his arrest in 2013, accusing him of crimes against humanity and incitement to genocide. He also faces U.N. travel and banking sanctions.

Thousands of fighters from a rebel coalition called the Seleka, angered by what they said was Bozize&39;s refusal to honour an earlier peace deal, toppled Bozize in March 2013 after 10 years in power.

He fled to neighbouring Cameroon and currently spends time in Uganda and Kenya.

French soldiers, part of Operation Sangaris, patrol in the 6th district of the capital Bangui, on May 20, 2015.

His fall led to a chaotic period as the predominantly Muslim Seleka seized power, prompting reprisal attacks by "anti-balaka" Christian militia that drove tens of thousands of Muslims from the south in a de facto partition.

Although attacks in the capital have eased in recent months and a U.N. peacekeeping mission has been deployed, sporadic violence occurs.

"No electoral campaign can be conducted from a distance so Francois Bozize will come back to the country and we will do all we can so that he returns," said Bertin Bea, party secretary general.

Bea, who led the party&39;s congress on Friday, said he spoke regularly with Bozize, 69. No law stopped the former president from being a candidate, he said, adding that it was up to transitional authorities to ensure the candidate&39;s security.

Bozize&39;s former Prime Minister Faustin Archange Touadera has announced his candidacy for the election set to be held on Oct. 18 with a second rounded if necessary on Nov. 22. The transitional court will rule on who is eligible to run.