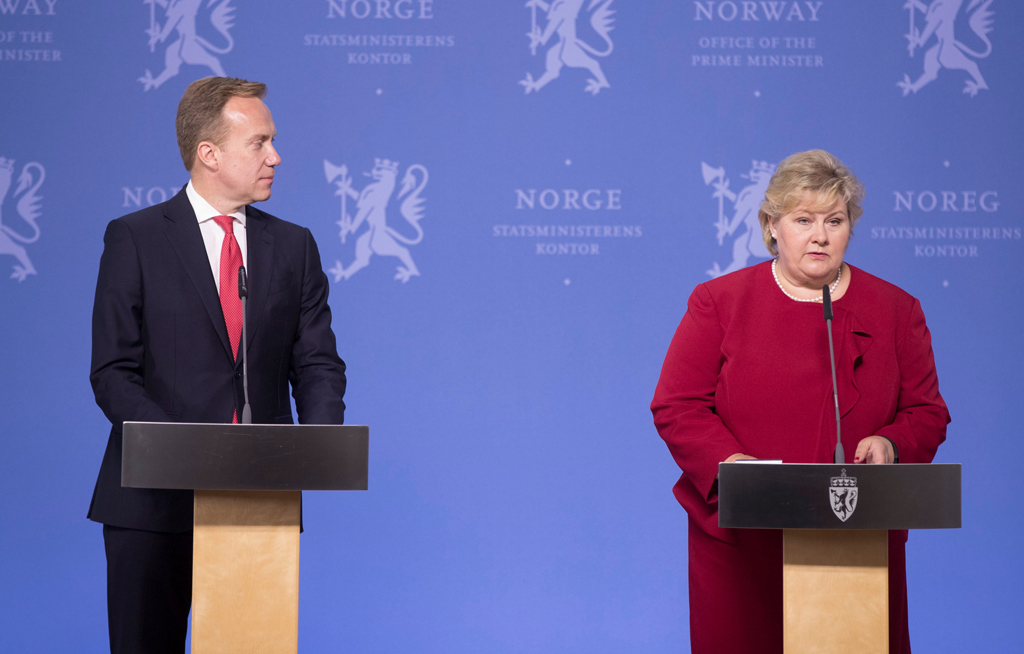 OSLO, Norway - A British-Norwegian dual citizen who was serving a life sentence for murder and espionage in a Congolese prison was released and returned to Norway on Wednesday, authorities said.

Joshua French, 35, was sentenced to life in prison in 2013 for the murder of his cellmate and fellow Norwegian Tjostolv Moland in a Kinshasa prison, although forensic evidence concluded the cause of death was suicide.

"There's been great pressure on French and his family," Norwegian Prime Minister Erna Solberg told a news conference in Oslo.

"I'm happy we've found a solution," Solberg said, adding his release was a "demanding issue" for Norway and Congo.

She said French was placed under medical supervision after he arrived.

French and Moland were former soldiers who launched a security company in Uganda after leaving the Norwegian army, public broadcaster NRK said.

A Congolese military court had initially sentenced them to death in 2009 for espionage, illegal possession of weapons, armed robbery, conspiracy and attempted murder.

Only Moland was found guilty of the murder of their driver, who they claimed was killed in an attack by gunmen in Kisangani.

French did not receive a pardon and Norway did not pay financial compensation to the Democratic Republic of Congo in exchange for his release, Brende said.