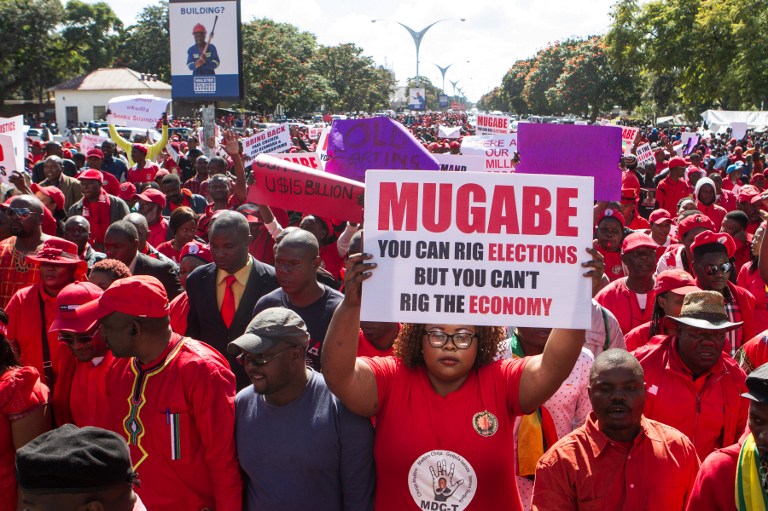 HARARE - The broke Zimbabwean government has offered $100 (R1,520) to civil servants as part-payment of their June salaries as the debilitating economic situation continues gnawing away at the ability of the country’s biggest employer to keep head above water.

Two weeks ago, the government announced it would stagger salary payments for its workforce.

The government said they hoped the part-payment would cushion the civil servants briefly until they were paid the arrears.

In a circular by finance and economic development permanent secretary Willard Manungo two weeks ago, he said government would have paid the army and air force by Monday this week.

They usually get paid on the 12th of every month.

The circular said the police and prisons service workforce would get paid on 30 June, while those in the education sector, who previously used to get salaries on about the 20th of every month, would get theirs the following month, on 7 July.

Manungo said the health sector and the rest of the civil service would get theirs only on 14 July, with pensioners being the least prioritised as they would access theirs on 19 July.

Government has of late been finding it difficult to pay the civil service and has since resorted to shifting their pay dates.