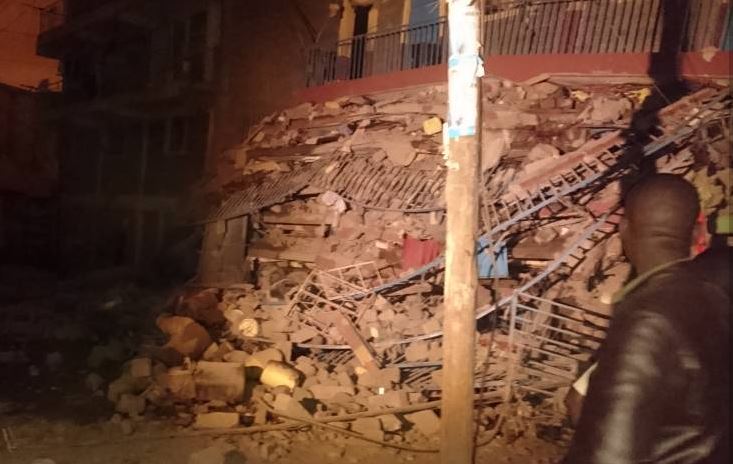 A building in Nairobi collapsed. Red Cross and other response teams are at the scene.

The Kenya Red Cross said on its Twitter feed that the building had collapsed in an eastern Nairobi suburb, while Saint John's Ambulance said 15 people were reported missing.

A seven storey building at Kware Pipeline Embakasi, has sunk. #RedCross & other response teams are at the scene. Updates to follow. pic.twitter.com/LmOKCCXO3w

The incident occurred on Monday night, both rescue services said.

A total of 121 people are accounted for, said Pius Masai, deputy head of communications at the National Disaster Management Unit.

"It is believed that some people may have been trapped. Rescue efforts are ongoing," he said in a statement.

He "appealed to anyone with cutters, drillers and any other extrication equipment" to support search and rescue efforts.

The East African nation has seen similar tragedies in the past.

A total of 49 people died mid-last year when another building collapsed during a heavy, nighttime downpour in a poor neighbourhood.