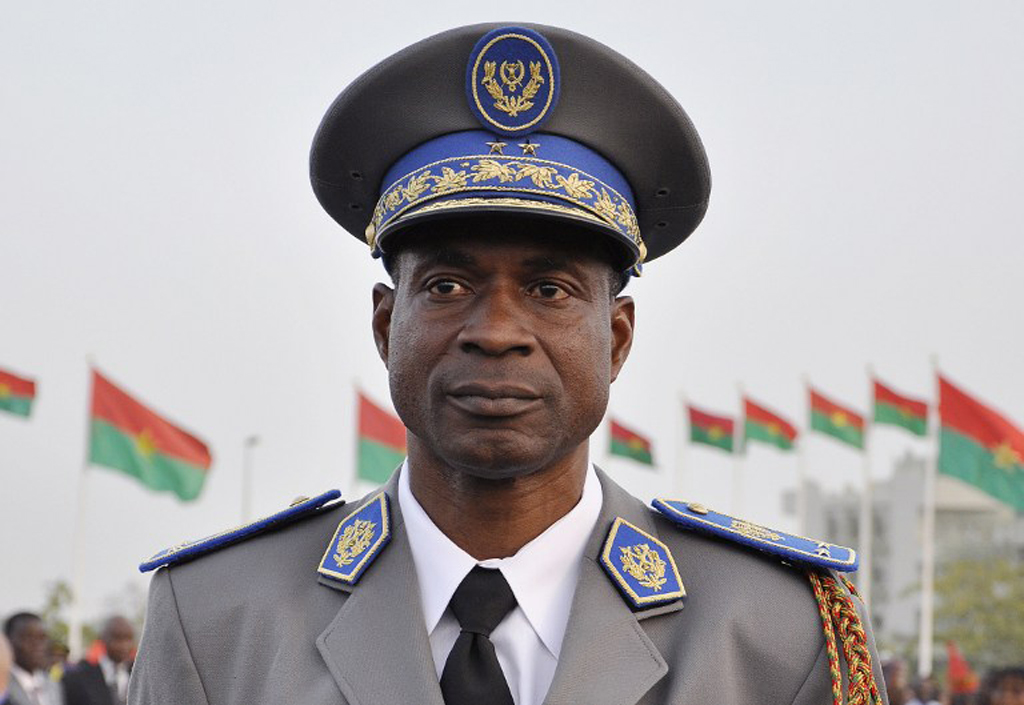 OUAGADOUGOU - General Gilbert Diendere, leader of a failed September coup in Burkina Faso, has been charged with murder in connection with the 1987 death of the country&39;s iconic former leader Thomas Sankara, the military prosecutor&39;s office said Monday.

He was charged as part of a probe into the mysterious death of Sankara, a revolutionary figure who is still a hero to many in west Africa. He was killed, along with 12 others, during a coup that brought his former comrade-in-arms Blaise Compaore to power.

Diendere "was charged on November 12 in the Sankara case," an official at the military prosecutor&39;s office said of the investigation which began in March, some five months after Compaore was overthrown in a popular uprising.

The general was charged with "carrying out attacks, murder and concealing a body," the official said, without elaborating.

Diendere, who was chief-of-staff under Compaore, mounted a putsch on September 17, using crack troops from a presidential guard loyal to the ousted head of state.

The coup was thwarted by street protestors and by support from the army, which attacked the plotters&39; barracks. At least 11 people were killed and 271 were injured in the demonstrations.

The fate of Sankara -- dubbed "Africa&39;s Che Guevara" by admirers -- was a taboo subject in Burkina Faso for 27 years until Compaore&39;s overthrow. According to his death certificate, the 37-year-old former army captain died of "natural causes".

But according to several witnesses, he was killed by a group of soldiers at the seat of government while dressed in a tracksuit, having made Thursdays a compulsory day of sport for the masses.

An autopsy carried out on his remains in May, nearly three decades after his death, showed it was "riddled with bullets", his family&39;s lawyers said in October.

Burkina Faso&39;s government welcomed the move, saying it was "a step forward in the Thomas Sankara investigation" and that the justice system was "on track to respond to one of main hopes of the people who have risen up: an end to impunity."

"The transition government hails the work of the magistrates in charge of the case and their commitment to finding out the truth," it said.

The failure of the September putsch has enabled Burkina Faso to push ahead with presidential and parliamentary elections, deemed vital for stabilising the poor, landlocked Sahel state.

Diendere has already been charged with crimes against humanity over the coup.

Compaore himself has also been suspected of ordering the murder of Sankara.

In October, military justice chief Colonel Sita Sangare said he has not ruled out prosecuting the former president in the case.