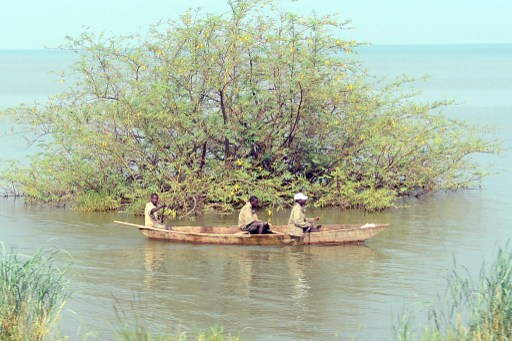 Lake Tanganyika near Bujumbura, where chorela has claimed at killed at least 17 lives and 936 cases have been reported by hospitals.

BUJUMBURA - A cholera epidemic in Burundi, the longest in the small central African country&39;s history, has killed at least 17 people in 10 months, a top health official said Monday.

"Burundi has been affected since last October by a cholera epidemic," said Liboire Ngirigi, director general of public health.

"It has claimed at killed at least 17 lives and 936 cases have been reported by hospitals. This is the longest outbreak in our country."

The scale of the outbreak seems to be growing as 14 of the victims perished since June, he said.

Ngirigi said a lack of adequate information meant some residents were not seeking treatment fast enough for the disease, which spreads mainly because of a lack of safe drinking water and access to toilets.

The epidemic first appeared in the northern districts of the capital Bujumbura, but also along Lake Tanganyika and northwestern provinces before spreading across the entire country.

Southern regions of the country are now also affected by the outbreak, said the official.

In the capital the problem is exacerbated by mountains of waste piling up and public fountains not working because of an administrative dispute, a correspondent reported.

The agent of cholera, Vibrio cholerae, is a tiny bacterium transmitted through the digestive tract after drinking water or eating food contaminated with faeces or dirty hands.

After a short incubation period of two to five days, the disease causes severe diarrhoea, draining the body of its water.

In the absence of immediate care, primarily rehydration, this dramatic loss of fluid is often fatal.

Burundi is one of the poorest countries in the world.