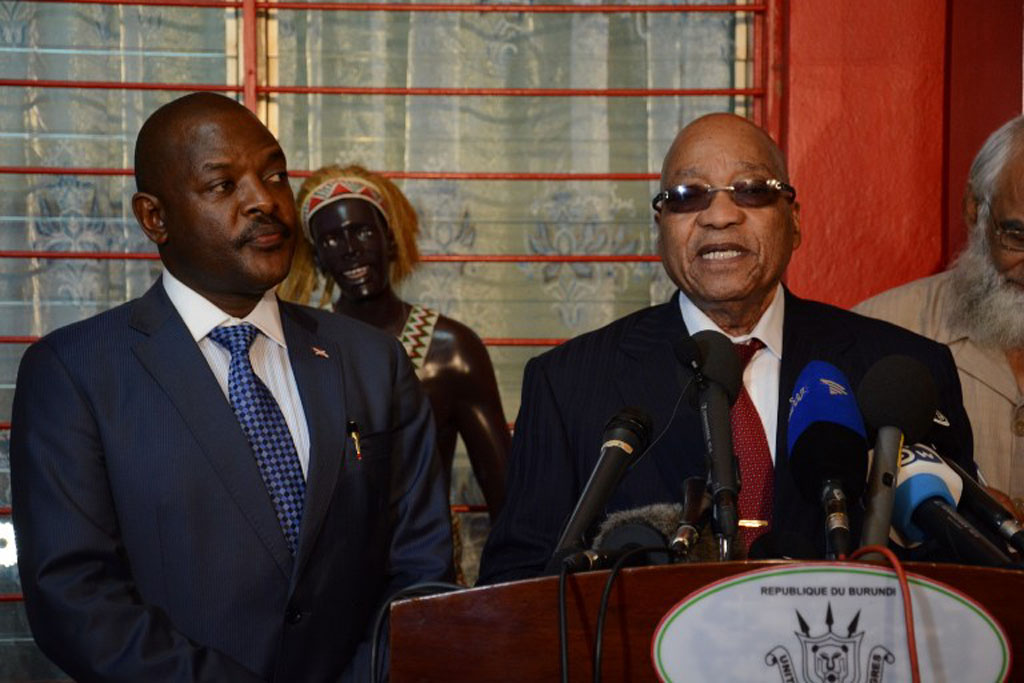 UNITED NATIONS, US - Burundi on Thursday formally notified the United Nations of its withdrawal from the International Criminal Court, dealing a blow to the tribunal seen as a pillar of international justice.

South Africa was the first to take the formal step at the United Nations last week and Gambia has also said it plans to pull out of the Rome treaty that created the ICC.

READ: Withdrawal from the ICC: A sad day for South Africa and Africa

The withdrawal takes effect one year after the letter is received.

The United Nations is calling on South Africa and Burundi to reverse their decisions.

"That withdrawal can be withdrawn," UN spokesman Stephane Dujarric said.

Burundi's move came after a UN envoy was dispatched to Bujumbura for crisis talks.

UN envoy Jamal Benomar was in Bujumbura meeting with leaders to try to defuse tensions over the ICC pullout and the government's decision to break ties with the UN rights office.

Set up in 2002, the ICC is often accused of bias against Africa.

The ICC in April launched a preliminary investigation of allegations of killings, torture and other rights abuses in Burundi.

A report by UN rights experts has blamed President Pierre Nkurunziza's security forces and police for the violence that has torn the country since 2015.

The UN Human Rights Council decided last month to set up a formal commission of inquiry that could help identify those responsible for the violence.

Burundi has been in turmoil since Nkurunziza announced plans in April last year to run for a third term, which he went on to win.

More than 500 people have died in the violence and at least 300,000 have fled the country.