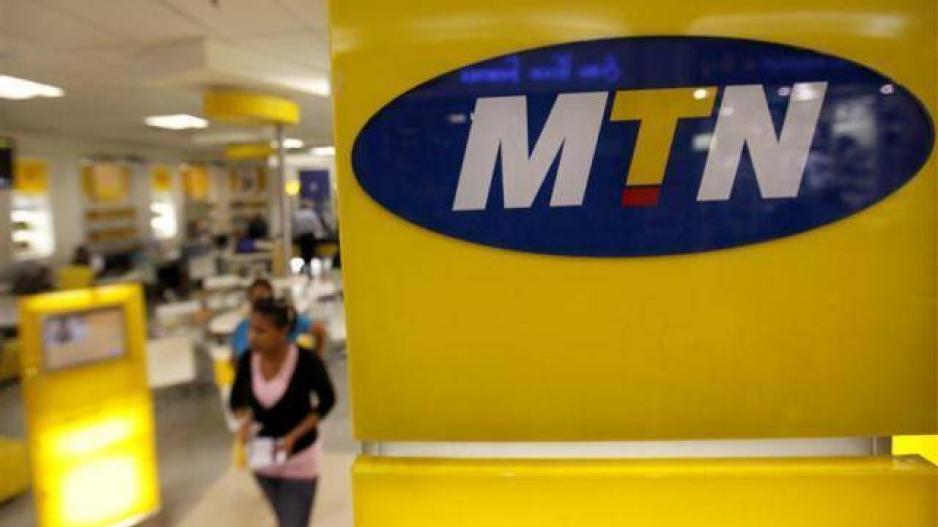 JOHANNESBURG – The South African government has been given 48 hours to stop xenophobic attacks on foreign nationals and their shops or else their companies abroad will be shut down.

An official with the newly elected All Progressive Congress (APC), Tolu Adesanya, confirmed to eNCA that they handed down a memorandum to the South African embassy in Lagos on Wednesday.

In the memorandum, the APC party officials and members of civil society groups have demanded that South Africa take swift action against attacks on foreign nationals.

The streets of Durban taking a stand against Xenophobia PeaceMarch pic.twitter.com/2q7HwfjAZx

Adesanya said that Nigeria will shut down South African businesses if their demands are not met by South Africa.

“We actually handed a letter to the South African embassy yesterday, making them aware that we are not happy with what is going on in South Africa. Should there be any more attacks, we are going to shut down South African businesses in Nigeria. That is MTN, Multi Choice, Shoprite etc,” said APC official Tolu Adesanya.

APC officials and civil rights groups planned to march to a South African embassy on Thursday.

It will take you 90secs to listen to my views on Xenophobia on @etvsunrise HERE https://t.co/dsP4xrTN3X peacemarch

Thursday’s march has been supported by African Diaspora Forum.

Cement Company AfriSam has branches in Tanzania, Uganda, Botswana, Lesotho and Swaziland and other countries.

“MTN cannot condone any acts of violence against any people be it foreign nationals. We believe that more could still be done to ensure general safety of people in South Africa,” said MTN’s group Executive for Corporate Affairs, Chris Maroleng.

Markets and Investment analyst Clive Ramathibela-Smith has said that attacks on foreign owned businesses could lead to a serious crisis.

“Foreign investment is very critical. Based on our GDP, South Africa receives over half a trillion rands of foreign investments on yearly basis. That means that when we actually don’t look good to the international market that we have a problem to answer to other foreign countries.”

An associate Professor at Wits’ school of Economic and Business Sciences, Chris William Callaghan, said xenophobia is sending a message that the world should stop investing in South Africa.