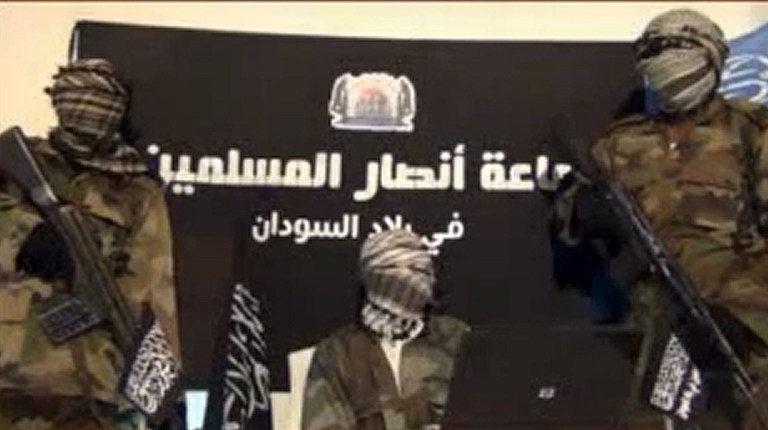 KANO, Nigeria - A group of community elders in northeast Nigeria where Boko Haram has waged a bloody eight-year insurgency urged the Islamists to enter into peace talks, a move some see as motivated by ethnic self-interest.

The Borno Elders Forum of retired military and civilian officials, all ethnic Kanuri, said it was "time they (Boko Haram) put down their arms" and they should "repent and rejoin the larger society".

"If our leaders had the leeway to negotiate with the Boko Haram for the release of some of their captives, they should employ the same tactics to negotiate for the end of the insurgency," they said in a newspaper advertisement last Friday.

"The Government of Nigeria had earlier negotiated with the Niger Delta militants and succeeded. Let the Government do the same with Boko Haram."

President Muhammadu Buhari, a former army general, has given no sign of wanting to negotiate a settlement since he came to power in 2015.

His government, however, held back-channel talks that secured the release of more than 100 of the 219 Chibok schoolgirls abducted by Boko Haram in 2014.

But the call for negotiations by the elders of Borno state, where the Kanuri is the main ethnic group, led to speculation that it is driven less by a desire for peace than by ethnic issues.

Boko Haram's ranks are dominated by ethnic Kanuris. In its early days, the Islamist militant group was known to have members from the families of the region's political and religious elite.

Abdullahi Bawa Wase, a security analyst who tracks the conflict, said the elders were "flying a kite" to gauge reaction.

The peace talks proposal "could be a Boko Haram idea being sold by the Borno elders on their behalf", he said.

A senior member of the Civilian Joint Task Force (CJTF), the militia assisting the military with security, said the proposal was "in bad faith".

"The elders know how to get in touch with their sons, nephews and brothers who are high-profile Boko Haram leaders," he said on condition of anonymity.

"If they really mean what they say, they should convince their Boko Haram relations to renounce membership of the group and surrender."

Kanuri dominance in Boko Haram sparked claims in the earlier stages of the violence that the uprising was a push for a homeland.

Few maintain that view since its leader Abubakar Shekau declared a caliphate in August 2014 and pledged allegiance to the Islamic State group the following March.

Ethnic rivalry has, however, been seen as having contributed to the religiously inspired violence, adding another layer of complexity to the conflict.

"People despise Boko Haram for the death and destruction they cause," said Abubakar Gamandi, the head of the Borno state fishermen's union.

"But in terms of ethnic sentiments, some give tacit support to them when the victims are non-Kanuri.

"Many Kanuris feel Boko Haram are weakening their ethnic adversaries against whom they have been struggling for social, economic and political supremacy in Borno."

Gamandi suggested the scale of attacks has had a tribal dimension.

"They (Boko Haram) wrought more destruction and deaths on non-Kanuri towns and settlements populated by Hausa and Shuwa Arab than on Kanuris," he said.