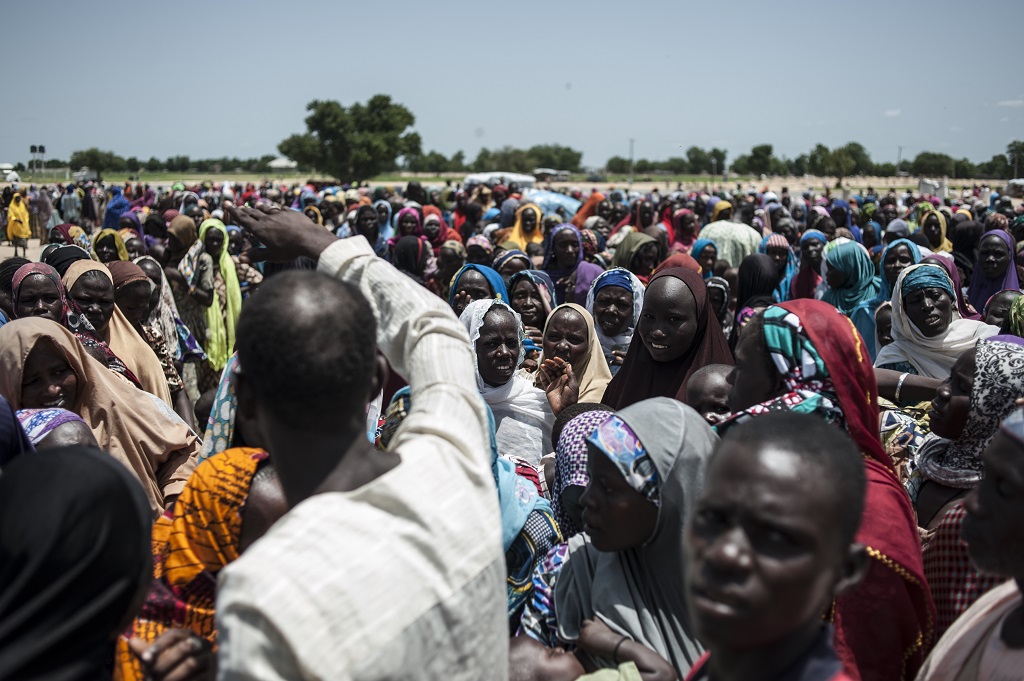 MAROUA - Over 500 Nigerians who fled into northern Cameroon to escape Boko Haram Islamists have been forced to return to Nigeria, the UN refugee agency said Wednesday.

Thousands of Nigerians have been displaced by the Boko Haram insurgency, which has been staging deadly attacks since 2009 in pursuit of a caliphate in northern Nigeria.

In a statement to AFP, the UN High Commissioner for Refugees said it was "very concerned" after 517 Nigerians were expelled, including 313 who had requested asylum.

The agency said it planned to sign an accord with Cameroon and Nigeria on March 2 for the voluntary return of 85,000 Nigerian refugees.

But it also said it was continuing to urge the Cameroon government to offer asylum and respect international conventions against forced repatriation of asylum seekers.

As of February 17, more than 61,000 Nigerian refugees were at the Minawao camp in northeast Cameroon, but there are many others outside the site.

The humanitarian crisis has strained Cameroon's government and aid agencies, and Boko Haram attacks have also driven people from Cameroon villages along the border.

On Wednesday, the Red Cross distributed food to 2,500 displaced households at a camp in Kolofata, Cameroon.