Cameroon's anglophone regions offline for over a month 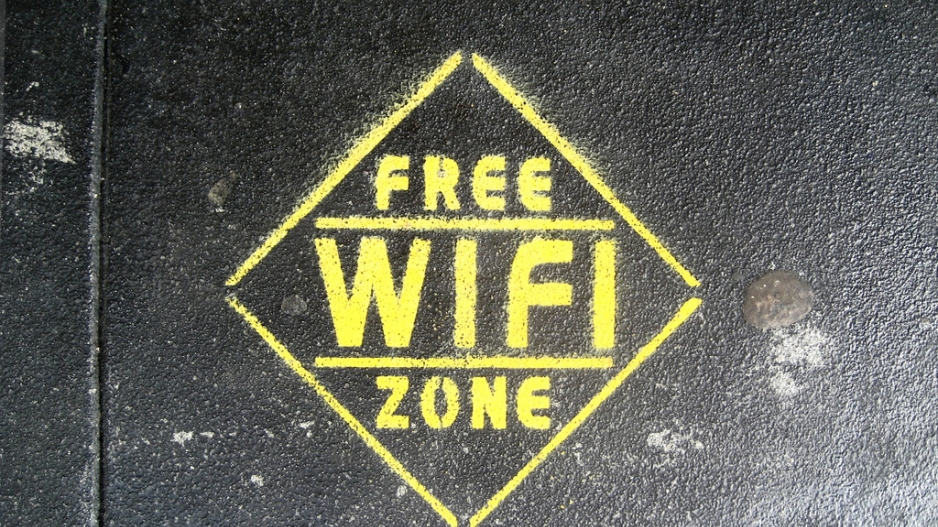 Asylum seekers and migrants arriving in Greece have been asking for access to the internet to contact family members, and make arrangements for their journeys.

YAOUNDE - The Internet has been cut for over a month in Cameroon's English-speaking regions, believed to be a record in Africa, following anti-government protests by the country's linguistic minority, a watchdog said.

"The Internet is completely unavailable unless one invests in satellite material, which is extremely expensive," said Julie Owono, a lawyer for French NGO Internet Without Borders.

"This has been the continent's longest blackout," she told AFP in Paris late Wednesday.

English-speakers in Cameroon have long complained of discrimination and of not getting a fair share of the west African nation's wealth.

Since November there have been protests in the two main English-speaking regions, northwest, and southwest Cameroon, to press for a federal state while some secessionists have even called for independence.

The majority French-speaking country, home to 22 million people, is headed by President Paul Biya, 83, who has been in power since 1982.

READ: Internet freedom: Why access is becoming a human right

On 19 January, Cameroon's internet providers informed clients in the anglophone regions that services had been cut, after the government kicked off a campaign against "fake news" on social media.

"The Internet is still cut in the city of Bamenda," the regional capital of the Northwest region, a university professor told AFP.

"Sometimes, if there's an emergency or work-related emails to send, I end up having to travel to the neighbouring West region," he told AFP.

"The internet blackout in the two English-speaking regions may have led to losses for Cameroon of $1.35 million (1.28 million euros)," she said.

"It may also deepen the rifts between English and French-speakers," she added.

Free speech activists have kicked off a campaign on behalf of the two regions under the hashtag #Bringbackourinternet.

Edward Snowden has backed the campaign, tweeting in January: "This is the future of repression. If we do not fight it there, it will happen here."

Cameroon's journalists' union, the SNJC, on Tuesday, condemned what it described as government pressure on media outlets and journalists reporting on English-speakers' demands.

Three members of the English-speaking opposition were arrested in January and face terrorism charges at a military court.

Their charges are punishable by death.

In 2016, several African countries ruled by strongmen leaders went offline around election time, including Chad, Gabon and The Gambia.