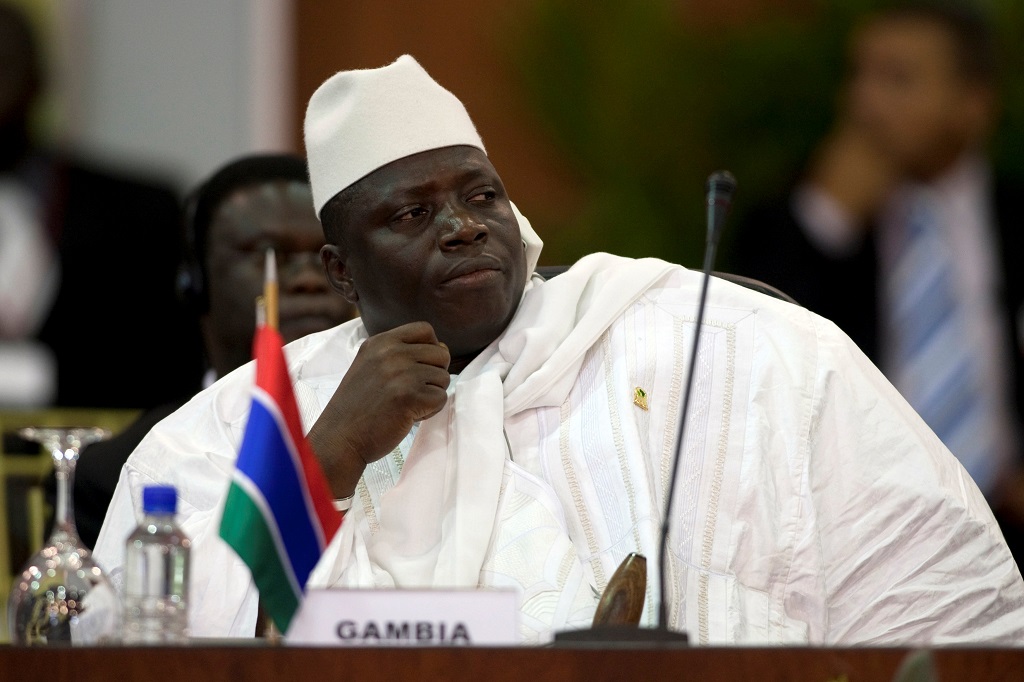 BANJUL – Victims of the regime of former Gambian President Yahya Jammeh announced Saturday an "international campaign" to bring him to justice.

Jammeh, a former soldier, ruled the small English-speaking West African country from 1994 to January 2017 with an iron fist, but now lives in exile in Equatorial Guinea.

"We will do whatever it takes to get justice, no matter how long it takes," said Fatoumatta Sandeng from the campaign, who alleges her father Solo Sandeng died in April 2016 when he was detained by Jammeh&39;s National Intelligence Agency.

"The only thing that matters is that Jammeh and his accomplices are accountable," Sandeng said in a statement released by Human Rights Watch.

The campaign, which is supported by local and international NGOs, demands Jammeh is extradited to the Gambia to face trial, but warned it could take years.