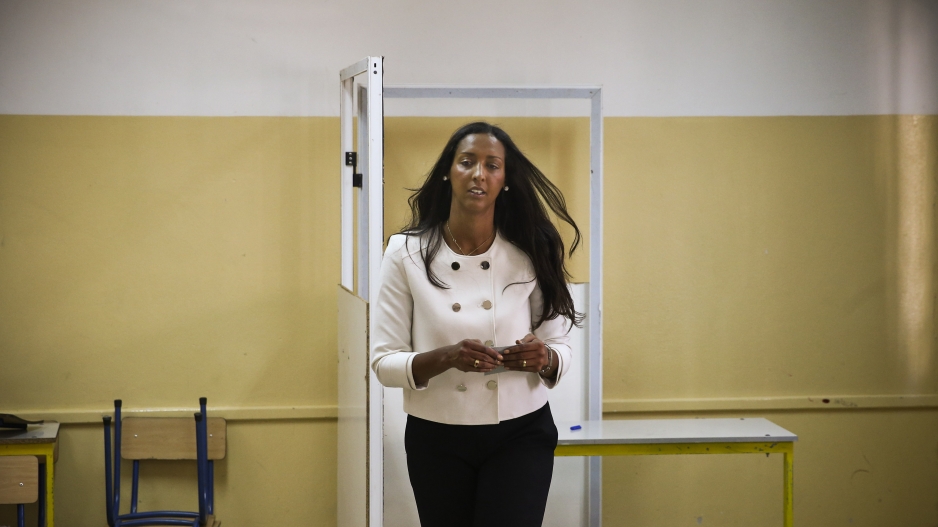 The MFD won 19 of 22 constituencies, according to official results published on Monday, while the main opposition African Party for the Independence of Cape Verde (PAICV) took two, in a vote widely seen as a key indicator for a presidential election next month.

The MFD only ousted the PAICV from power after 15 years in a general election in March, but has long enjoyed a majority in the municipalities.

Its sights are now set on October 2, when MFD candidate Jorge Carlos Fonseca hopes to win a second term in power.

The PAICV is yet to pick a presidential contender after the bruising March campaign.

Residents punished the PAICV at the polls for not doing more to help those displaced by a volcanic eruption in November 2014, when thousands were forced from their homes.

High youth unemployment and weariness with the ruling party were also seen as threats to the PAICV, which ruled Cape Verde as a single party before winning the first multi-party elections in 1991 and again four years later.

Two independents, Joaquim Monteiro and Albertino Graca, will also stand for president on October 2 in the former Portuguese colony.

Political analysts have branded the result a "political catastrophe" for the African Party, which they say will be hard pressed to posing a credible electoral threat to the MFD.

Citing the example of the archipelago&39;s independence leader Amilcar Cabral as having "always spoken about taking responsibility", Almada said she was resigning from the PAICV&39;s leadership to make way for another party member to take the reins.