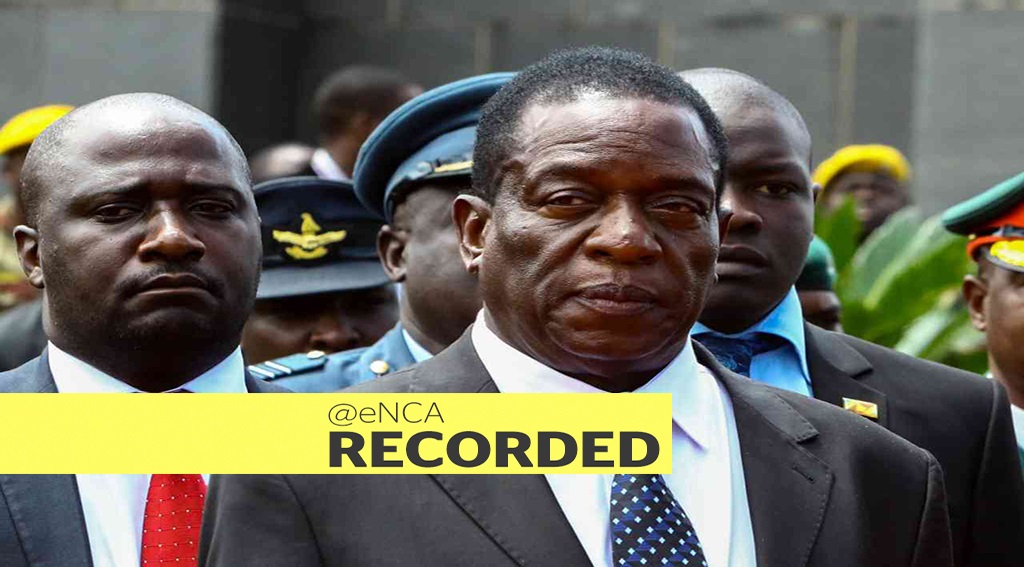 Editor&39;s note: This live stream has ended. You may watch the recording above.

On Friday, Mnangagwa became only the third President of Zimbabwe since its independence, following in the footsteps of Canaan Banana and Robert Mugabe.

Mnangagwa said the while land reform was inevitable and cannot be reversed, those farmers who were removed from their land will receive compensation.

The new president promised elections will be held next year.

Mnangagwa outlined a broad vision for restoring economic and financial stability. He promised to prioritise job creation in a country that has a 90 percent unemployment rate and vowed foreign investments are safe in Zimbabwe.

"Acts of corruption must stop forthwith. Where these occur, swift justice must be served," he told a crowd of tens of thousands at his inauguration ceremony, promising to "create jobs for our youth and reduce poverty for all".

The past two weeks saw history being made in Zimbabwe.

Mugabe (93) stepped down under pressure from the military and after being expelled from his own party, Zanu-PF.

GALLERY: Zimbabweans hope for a new dawn with Mnangagwa&39;s inauguration

A former Zimbabwean minister said the country had reason to celebrate but should remain cautious.

Tendai Biti, who served as finance minister under President Mugabe, said  "It&39;s been a roller coaster. One minute you&39;re crying, you&39;re apprehensive, you fear but it has happened. It is euphoric.

The Minister of Telecommunications and Postal Services, Siyabonga Cwele represented President Jacob Zuma at the inauguration.