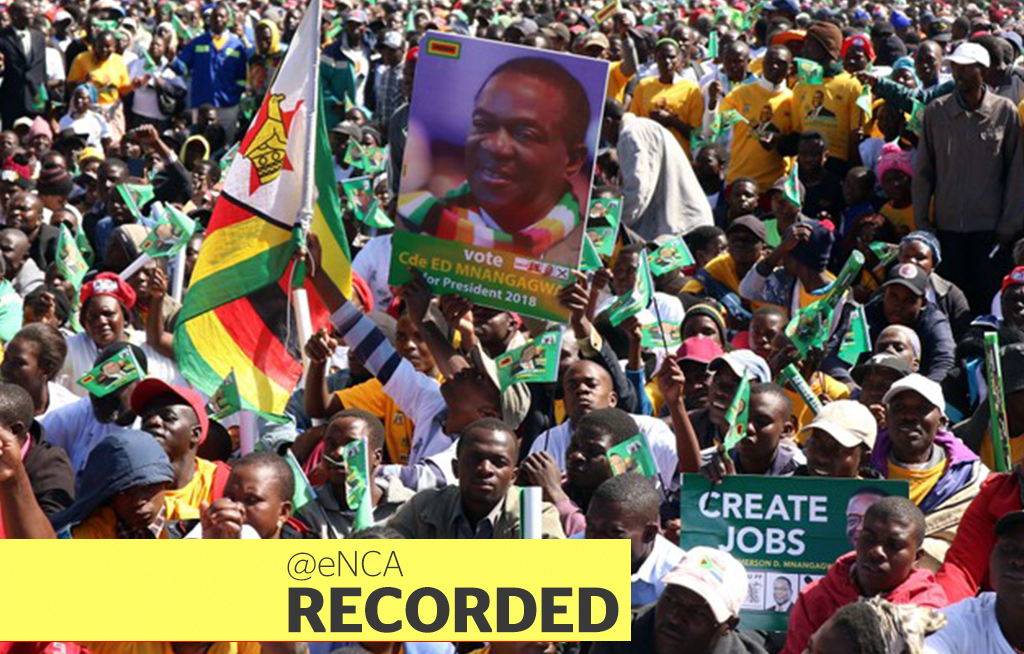 HARARE: Zanu PF held a major election rally on Saturday in preparation for the Zimbabwe national elections on Monday.

Emmerson Mnangagwa, who succeeded former president Robert Mugabe as leader of the party, is seen as one of the strong favourites to win the election.

But the Zimbabwe Solidarity Forum has accused his administration of instilling fear among the opposition and voters.

The forum is sceptical as to whether Monday’s election will bring much-needed change.