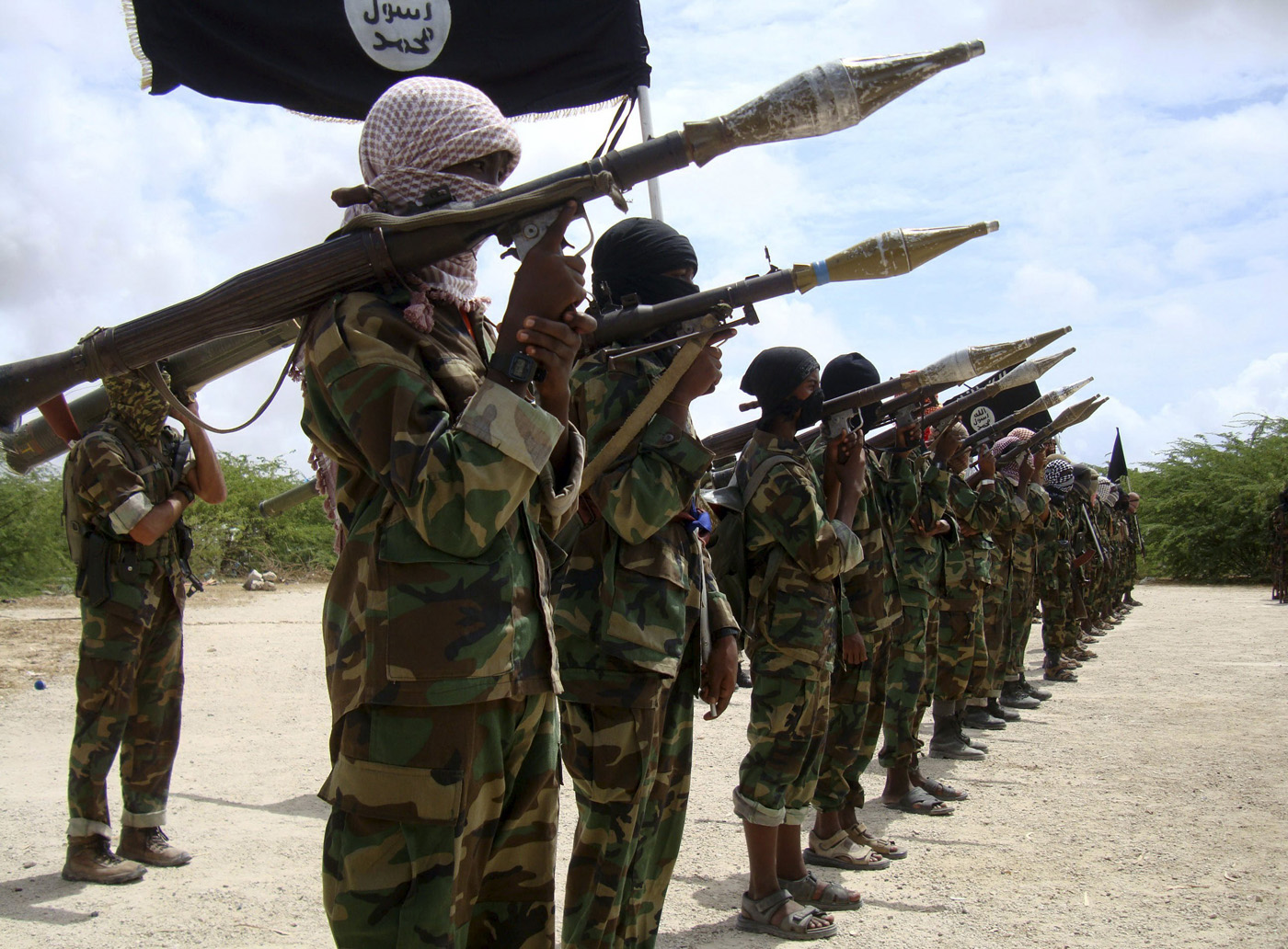 GAROWE - A week-old ceasefire between the forces of two semi-autonomous regions of Somalia broke down on Sunday as fighting over a disputed border area erupted again, killing at least 20 people, army officials on both sides said.

Galmudug and Puntland are clashing in the town of Galkayo, which straddles their common border and is divided under the control of rival clan militias. As violence between these groups began to escalate a month ago, schools in Galkayo were forced to close and some people fled the town.

Under terms of a ceasefire deal mediated by Dubai and which was welcomed by the two sides and Somalia's federal president, forces of both regions were supposed to be withdrawn from the disputed area this past week.

The deal also called for those who had fled Galkayo due to previous fighting to be allowed to return.

"We were shocked to see Puntland forces inside Galkayo south and pounding us with shells and bullets," Hirsi Yusuf Barre, mayor of Galkayo south, which is controlled by militias loyal to Galmudug, told Reuters.

"We lost seven soldiers and 20 others were wounded. We also lost a car. We repulsed them and now Galkayo is calm", he added

Each region blames the other for starting the fighting.

"Galmudug does not want peace, we shall continue fighting till we cleanse Galmudug forces," Colonel Mohamed Aden, a military officer from Puntland told Reuters on Sunday.

Aden said their side had lost 12 soldiers and that over 20 others were injured. They also captured two vehicles and four prisoners from Galmudug forces.

"We also took some land in the outskirts of Galkayo," he said.

"Bullets hit him in the head, it was in the morning and he was from home and heading to the radio station," Farah said, adding Mohamed was rushed to the hospital but died of his wounds on Sunday afternoon.

Somalia has been gripped by conflict since the downfall of dictator Mohamed Siad Barre in early 1990s, and Islamist militant group Al Shabaab has been one of the main causes of unrest in the last two decades.