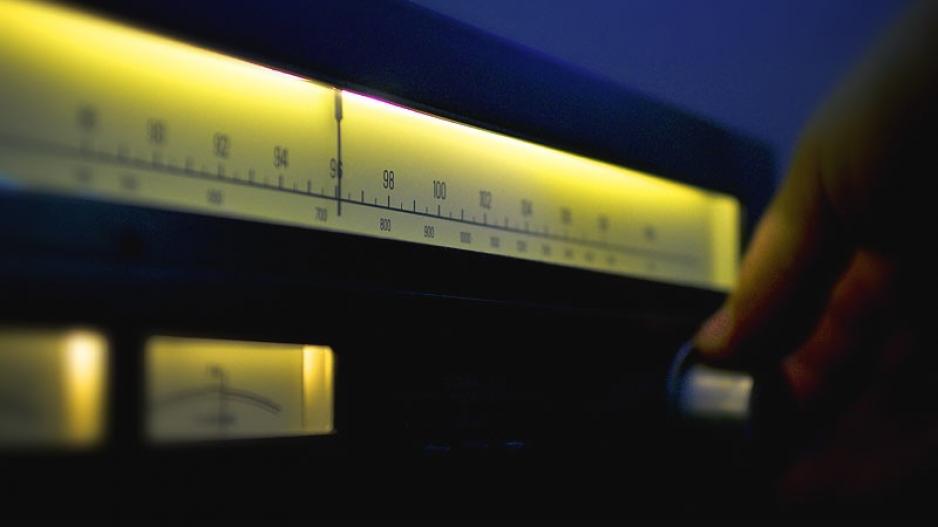 A battery-powered radio will keep you entertained on nights when there is no power.

It&39;s a daily meeting at dawn, when each village informs the base if it has been hit by an attack from rebels of the Lord&39;s Resistance Army (LRA) who have fled to the restive CAR after being driven out of Uganda.

Obo, a small community of huts made from ochre-coloured earth, is near the border with South Sudan and has little contact with the government in the far-off capital, Bangui.

Unlike much of the CAR, which was torn apart by sectarian violence between the mainly-Muslim ex-Seleka rebels and Christian vigilante groups, this isolated corner of the country is battling a different danger: renegade LRA fighters.

So the people here have taken security into their own hands, and have become a bit high-tech.

Since 2010, the US charity Invisible Children has given the village chiefs high-frequency radios and satellite telephones.

In the Obo radio studio, suddenly a report of an attack comes in from Dembia, a few kilometres to the west. A group of assailants entered the village, stealing everything in the shops and burning down homes.

"They captured three farmers," the Dembia operator answers, but then adds that they were later released.

Immediately an alert is sent to a small contingent of Centrafrican soldiers and two foreign forces based in Obo to fight the LRA: the Ugandan army, the main contingent of a regional African Union mission, and an elite US unit which provides logistical support.

"As soon as we are informed, the three armies get together to decide on a plan of action," said Centrafrican Captain Petro Koni Zeze, explaining that usually the forces closest to the scene of the attack will intervene.

The people in the region listen to a network of FM radio stations supported by organisations like Invisible Children and Catholic Relief Services, which broadcast messages about the LRA and also some directed at their fighters.

"When going to look for sticks to make fires, run away. When going out for water, run away," advises one message aimed at rebel deserters, assuring them they will be looked after if they do flee.

"All the chiefs have radios in the bush," said 17-year-old Solange, who arrived in Obo after five years of a forced marriage to a LRA leader.

She said the LRA rebels would gather their captives around the radio and tell them the messages were lies, "but no one was fooled."

Solange added that it was partly due to the radio messages that she mustered the courage to escape the clutches of the rebels.

Since January, the LRA has abducted more than 200 people in the CAR, a quarter of them children, already double the number of kidnappings in 2015, according to a rights groups project called LRA Crisis Tracker.

LRA rebels operate in small groups throughout the immense forest that extends across the CAR and neighbouring South Sudan and the Democratic Republic of Congo.

"They are well armed and especially skilled at hiding in the forest which is their playground," Captain Koni Zeze said.

US fighter planes and helicopters which make frequent rounds in the area and transport soldiers to the attacked villages have not been able to neutralise the LRA fighters.

US forces have for years been hunting the fugitive LRA leader, Joseph Kony, indicted by the International Criminal Court for war crimes and crimes against humanity, including enlisting child soldiers, rape, sexual enslavement and pillage.

Under pressure from the Americans, the CAR&39;s newly-elected President Faustin Touadera in late March paid a visit to Obo, the first time the country&39;s head of state has been there since independence from France in 1960.

One notorious LRA commander, Dominic Ongwen, has surrendered and was handed over to the ICC in The Hague, where he will face a war crimes trial.

According to the United Nations, the LRA killed more than 100,000 people and kidnapped over 60,000 children, after first emerging in northern Uganda in the late 1980s.

Remnants of the rebel force and its elusive leader have been driven out of Uganda and now operate in neighbouring countries.

Kony, who claims to possess mystical religious powers, has long been reported to be based in the Sudanese-controlled Kafia Kingi enclave.