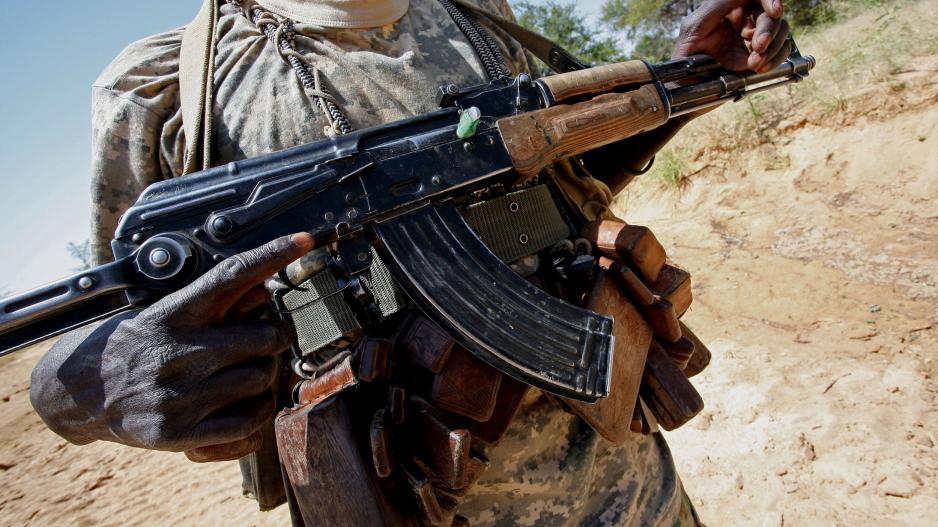 File: Chad said it has closed its border with Libya due to the threat of a "potential terrorist infiltration" and is boosting its military presence in the region.

N'DJAMENA - Chad announced on Thursday that it has closed its border with Libya due to the threat of a "potential terrorist infiltration" and is boosting its military presence in the region.

"Faced with the perils that threaten all of the nation's territory, the government decided for one thing to close our land border with Libya, and for another to declare the regions bordering Libya military operation zones," said Prime Minister Albert Pahimi Padacket in a message broadcast on radio and television.

The Tibesti desert border regions are sparsely populated but are used for dealing in contraband by those living on both sides of the border, mainly the ethnic Tubu people.

The premier explained that the measures were taken because "following their defeat, some isolated terrorist groups have gathered in the south of Libya, putting the northern frontier of our country potentially exposed to a serious threat of a terrorist infiltration."

He did not however provide information on the identity of these "terrorist groups" or what "defeat" they suffered in Libya.

The north African country has been mired in chaos since the 2011 downfall of longtime dictator Moamer Kadhafi.

Chad is seen as a key ally of the West in its fight against jihadists in Africa. President Idriss Deby Itno is supported by France and the United States, who need the cooperation of the Chadian military in the region.

The country is part of the regional alliance fighting Boko Haram Islamists who have spread their insurgency from northern Nigeria to the border regions of neighbouring Chad, Niger and Cameroon.