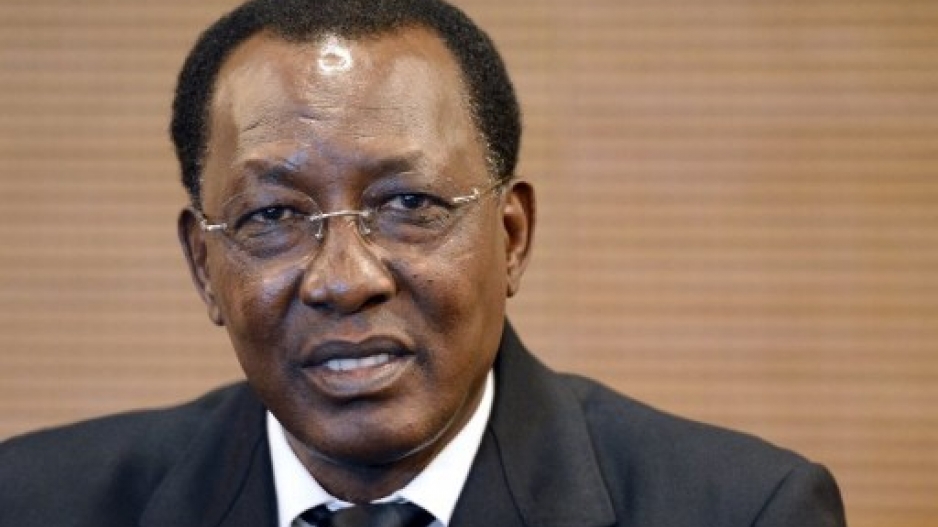 News of his death has been met with sadness and shock.

Moussa died in a car accident on Monday evening in the capital city N&39;Djamena. His wife is in a critical condition in a city hospital.

Details of the accident are still unclear.

However, official word from the Chadian government is that Moussa apparently lost control of his vehicle.

"He never made anyone feel uneasy -- whoever he was. He was always kind, smiling, humble," said Pan African Parliament spokesman Khalid Dahab.

"He treated everybody no matter how big or small -- he treated them the same and that is what made him stand out,"

Moussa, who is survived by his wife, was the second president of the Pan African Parliament and held office from May 2009 up until May 2012.

The 60-year-old was a dental surgeon by profession and an activist in the area of family planning.