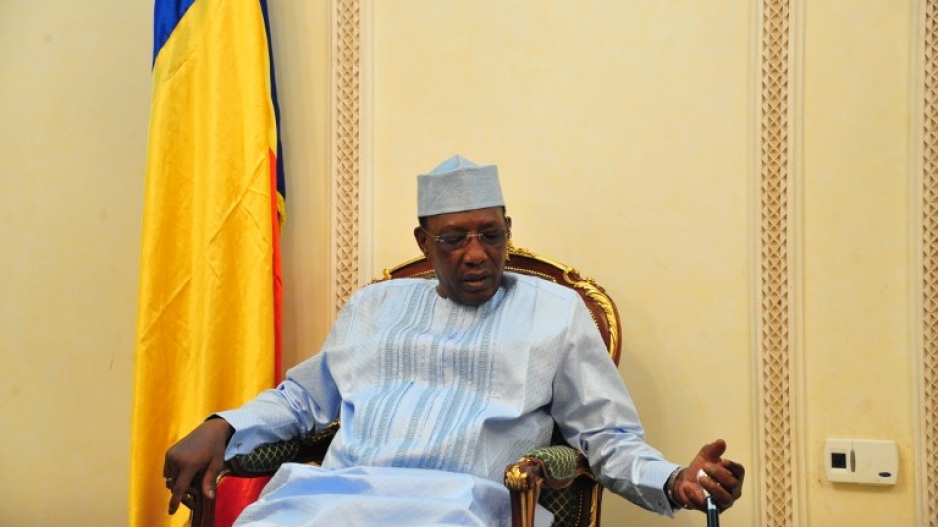 Chadian President Idriss Deby is pictured at the presidential room of the airport of Ouagadougou, on January 21, 2016

"We have sent a request for the invalidation of the April 10 election to the president of the Constitutional Council," one of the failed presidential candidates, former prime minister Joseph Djimrangar Dadnadji, told reporters.

"The irregularities recorded during the vote, the count and the compilation of the results alone suffice to invalidate this vote," he added.

Provisional results announced by the Independent National Electoral Commission showed Deby winning with 61.56 percent of the vote, compared to 12.80 percent for his nearest rival, Saleh Kebzabo.

The results have yet to be confirmed by the Constitutional Council.

The opposition candidates branded the vote an "electoral stick-up" and said their own tally of results in the capital N&39;Djamena, in seven densely-populated regions in the south and in the eastern Ouddai region showed Kebzabo ahead in those areas.

They said they were not, however, able to verify the results announced in the remaining 13 of Chad&39;s 22 regions.