Chad unions vote to strike on over pay cuts 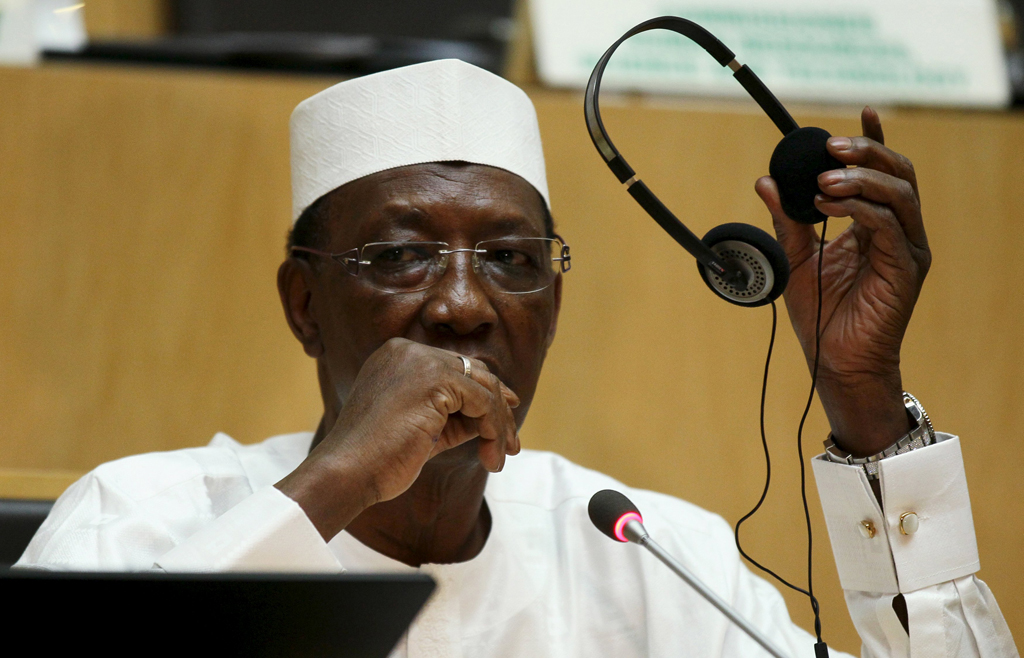 Chadian President Idriss Deby attends a news conference at the close of the 26th Ordinary Session of the Assembly of the African Union (AU) at the AU headquarters in Ethiopia's capital Addis Ababa, 31 January, 2016.

N&39;DJAMENA, Chad - Trade unions and opposition parties in Chad announced Saturday a public sector strike would continue until the government yielded and called a total day of closure for March 12.

"We have decided to continue the strike until all our conditions are met," said the head of the Chadian trade unions congress Michel Barka.

He was addressing the unions in the capital two days after meeting President Idriss Deby.

The president, who has been in power for 27 years in the partly-desert nation, asked "for dialogue to resume to bring an end to the strikers which have paralysed key sectors" a trade union source told AFP.

A strike kicked off after the government announced a cut to civil servant salaries in January. The whole public sector has stopped work since the end of that month.

But once trade unions, students and the opposition urged people to demonstrate against "bad governance", security forces were deployed across the capital and demonstrations banned.

The regime, which is fighting the violent jihadist group Boko Haram based in neighbouring Nigeria but active across several borders, argues the risk of attack is too high to allow marches and public gatherings.

Chad, where 40 percent of the 14-million population live in poverty, introduced new austerity measures this year to meet the requirements of international donors.