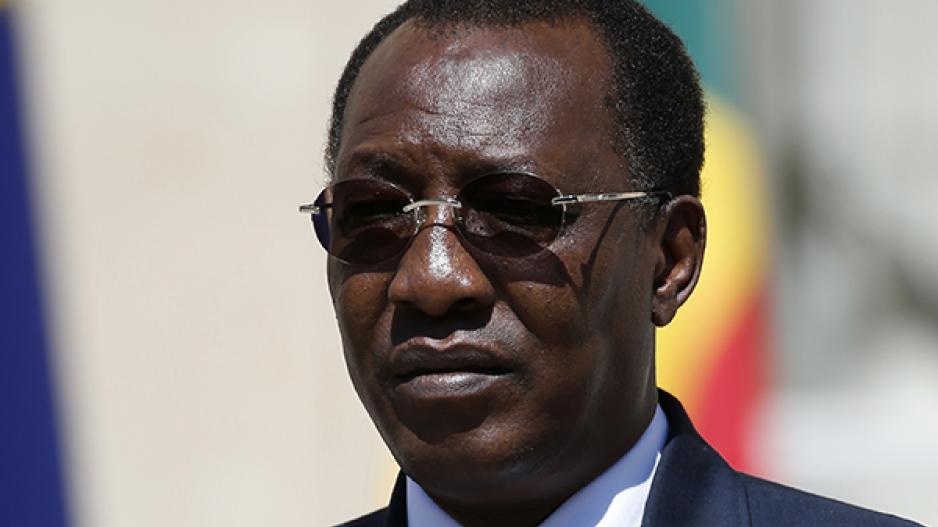 Chadian President Idriss Deby Itno will be attending the inauguration ceremony at the Union Buildings on Saturday.

CHAD – Chad&39;s veteran leader Idriss Deby has won a fifth term in office after taking more than 60 percent of the vote in the first round of presidential polls, the national electoral commission said Thursday.

Supporters from his Patriotic Salvation Movement (MPS) party celebrated by firing guns and automatic rifles into the air in the capital&39;s vast Nation square.

Deby secured 61.56 percent of votes in the April 10 polls, according to the results released by the CENI commission, with opposition leader Saleh Kebzabo a distant second on 12.8 percent.

Deby, who took office in a 1990 military coup, had been widely tipped for re-election.

But opposition candidates have accused the government of fraud, including stuffing ballots and buying up voter cards.

More than six million people were asked to choose between 13 presidential hopefuls in the vote, with turnout pegged at more than 71 percent.

The constitutional council is expected to confirm the results in the coming days.

Under Deby&39;s leadership, once unstable Chad has become both an oil producer and a key player in the fight against jihadist groups on the rampage in West Africa.

But despite a wealth of new oil resources since 2003, half of the population of 13 million lives below the poverty line and seven out of 10 people cannot read or write.