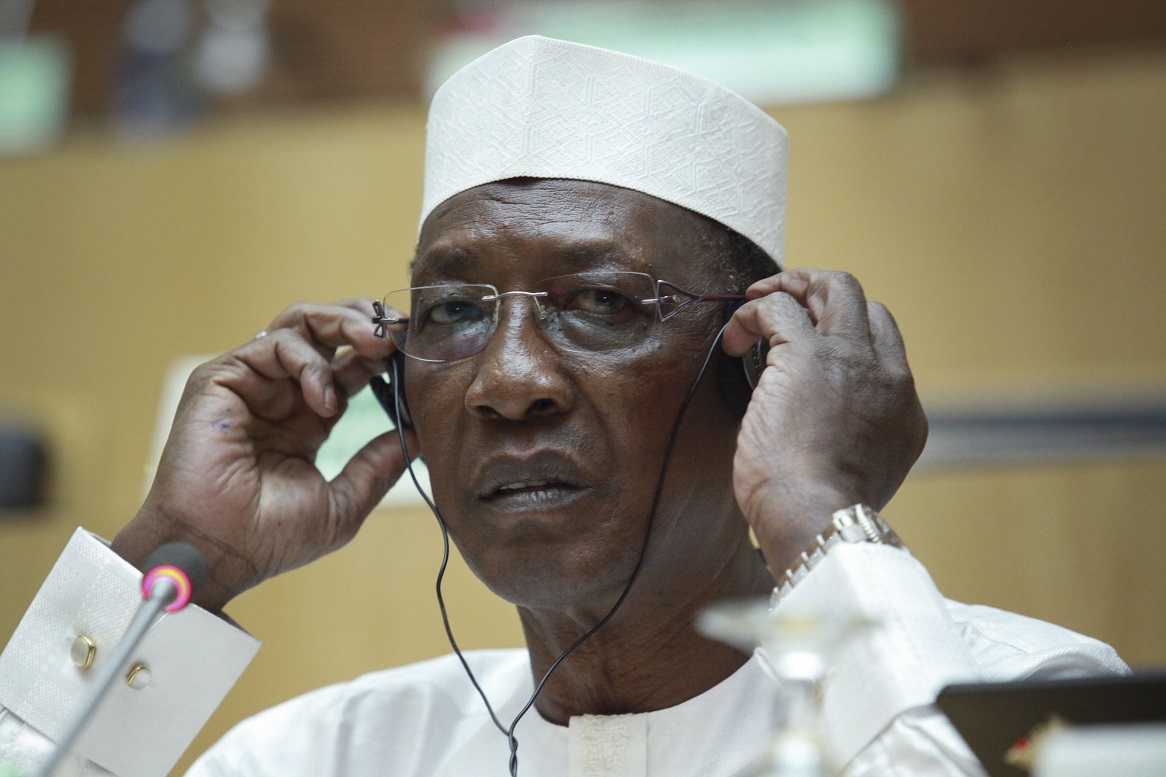 N'DJAMENA - Veteran Chad President Idriss Deby has announced a further postponement of parliamentary elections initially due in 2015, blaming a lack of funds as the oil-exporter struggles with a drop in oil prices.

"When I say that we can't hold legislative polls, it's because of a lack of means," Deby told journalists on Thursday on his return from the African Union summit.

"In the time of the lean cow, we can do nothing. Once we have the resources, we can organise the legislative elections," Deby said.

Deby also called for talks with the political opposition, which hotly disputed his first-round victory -- with almost 60 percent of the votes -- in a presidential poll in April.

"They should not be afraid to have a dialogue with me, I'm also Chadian like they are," Deby said. "The opposition must stop cultivating hatred that tears the country apart. Chad doesn't need that."

In power since 1990, Deby has seen Chad develop from a deeply poor Sahel nation in north-central Africa into an oil-exporting regional power with a seasoned military.

As outgoing chairman of the AU, he saw his foreign minister, Moussa Faki Mahamat, elected head of the pan-African body's executive commission during the annual summit in Addis Ababa.

Chad currently faces severe difficulties because of the global drop in oil prices, while it has troops active on several fronts in the regional struggle against the Nigerian jihadists of Boko Haram.

For resources, the country is falling back on the previous mainstays of its economy, agriculture and cattle-raising.