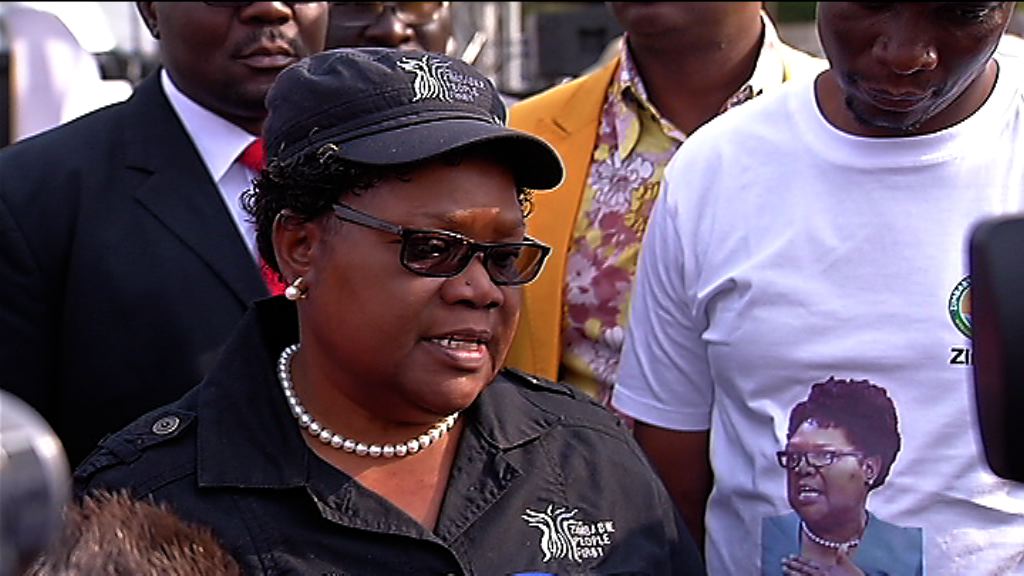 JOHANNESBURG – Zimbabwean leading politician Joice Mujuru has urged her compatriots living in South Africa to fight through the ballot box.

Addressing her supporters in Mamelodi, outside Pretoria on Saturday, the former deputy president said change was coming in the country.

“We were aiming to come here and be with them to tell them that ‘You’re not here forever’. We understand and we know the suffering they are going through here in South Africa. And I am sure the South Africa government feels relieved when they see us coming here to talk to our kith and kin to tell them, they are here just for short while.”

"Don&39;t give up" was her sobering message, which struck a chord with some of the estimated two to three million Zimbabweans who live in South Africa at present.

Mujuru, who formed her party after being ousted from power in the ruling Zanu-PF, is on a whistle-stop tour of South Africa to drum up support ahead of the 2018 elections.

READ: I was fired for anti corruption call: Joice Mujuru

Pro-reform demonstrations are staged on almost a weekly basis in Zimbabwe as the country battles economic ruin.

With only two years to go until Zimbabwe&39;s next election, the change Mujuru is calling for is a long way off.

It seems it will be a mammoth task to win an election in a country where President Robert Mugabe has been in power for over three decades.