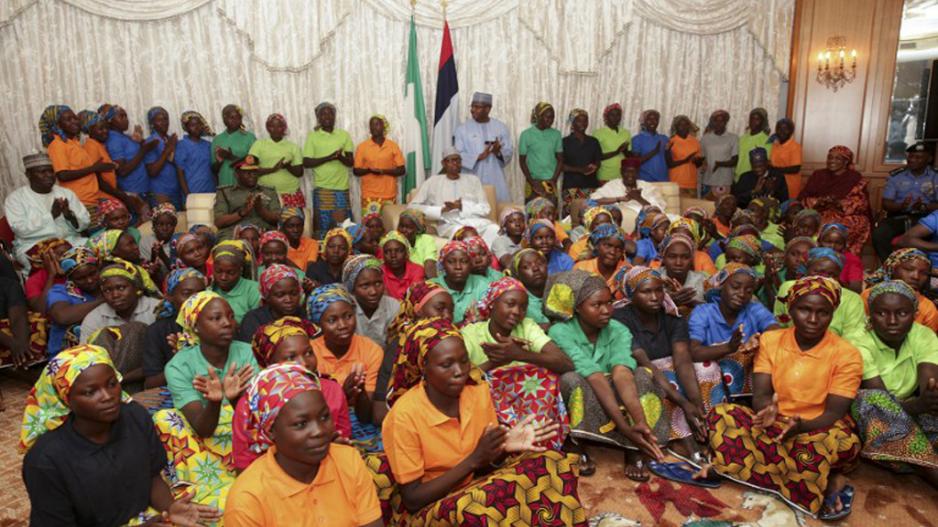 KANO, Nigeria - A man involved in the 2014 kidnapping of more than 200 schoolgirls from Chibok in northeast Nigeria has been jailed for 15 years, the government confirmed on Tuesday.

Haruna Yahaya, 35, admitted being involved in the abduction when he appeared at a special court trying hundreds of Boko Haram suspects on Monday, a justice ministry spokesman told AFP.

The conviction is the first in relation to the kidnapping, which triggered global outrage and sparked a worldwide campaign for the girls&39; release.

Nigeria began prosecuting people arrested during the insurgency last October, starting with 1,669 suspects held at a military detention facility in Kainji, in the central state of Niger.

"It is true that a member of Boko Haram who took part in the kidnapping of the Chibok schoolgirls was given 15 years jail," justice ministry spokesman Salihu Isah said.

"Haruna Yahaya, who is 35 and handicapped with a paralysed arm and a deformed leg, was arrested in 2015 by the Civilian JTF," he said referring to the joint task force militia.

"He confessed to having taken part in the abduction."

Isah said Yahaya&39;s defence lawyer "pleaded for leniency" on the grounds that he was "forcibly conscripted into the group and he acted under duress".

Boko Haram has used kidnapping as a weapon of war in its quest to establish a hardline Islamic state in northeast Nigeria, seizing thousands of women, young girls and men of fighting age.

"But the court dismissed his plea on the grounds that he had the option not to take part in Boko Haram activities... His conviction starts from the time of sentence," said Isah.